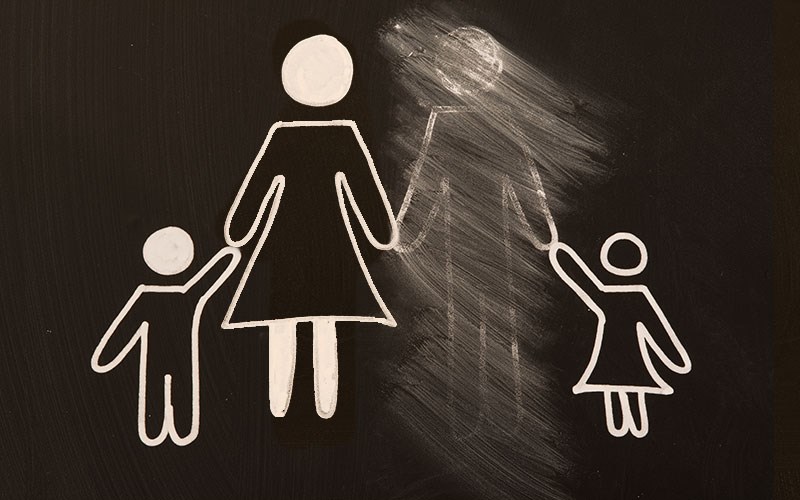 On Tuesday, November 3, 2020, the United States will commence the 59th quadrennial presidential election. The build up to this event is going to begin well before then which has me wondering, for the Trump supporting married/LTR men like myself, what are you going to do when your wife/girlfriend says to you, “We’re voting for anyone but Trump“?

If you don’t comply

If you do comply

Err on the Side of Self

Election season is coming and you’re going to have to make some decisions, potentially ones which will have a long-term impact on your current relationships, both professional and personal.

You’re going to find the divisive nature of politics to creep its way into your home, whether you want it to or not and how you choose to respond from the onset will dictate how the rest of the election season goes for you.

Set yourself up for success, err on the side of enforcing boundaries, not finding a mutual territory where everyone wins.

You Lead Your Home, You Don’t Dictate Opinions

You are a man who for your reasons alone, have decided to support Donald Trump. I know why I do, I know my wife does (because I do), and for each man that reason will be different. If you are supporting Trump and your lady is not, you’ve got to recognize she is not you and she does not have to support your political opinion, but she does have to respect you.

This is going to be a brutal election season. Every time there is a story on the news regarding Trump, it’s negative. Every Supreme Court decision has been made to be anti-Trump, each action he’s taken, regardless of whether it had a positive or negative outcome, the end result was Trump is wrong.

Why is our President under attack?

Because Trump represents a unapologetic masculine voice which refuses to be culled. He is a man doing what a man does without the permission of those around him and by doing so, he has absolutely upset the narrative which society has been promoting for years.

This has pissed off the feminine imperative, SJWs, PC Police, and MSM who cater to the female consumer and they will be putting a lot of money out to ensure they don’t lose again.

They’re going to get their revenge and they’re aiming to wipe Trump and his supporters off the map for good in the next election. Unfortunately, the possibility of this coming to fruition is pretty likely to occur.

How will that happen?

Men will give in.

Your girl sees the barrage of anti-Trump campaigns flooding the market and she sees her lady friends rallying together. She doesn’t want to be left behind or face rejection from the group, so she adopts their rally cry and so it goes, you’re now living with a woman who is a “strong anti-Trump woman“.

She’s not you, no matter what it is she says, does, or offers she does not get to dictate your vote.

You are a man and you need to stand your ground.

I’d rather be divorced and splitting half of my assets than bow down and kiss the ring because my wife does not agree with my political decisions, if a woman is willing to nuke the family over your choice of presidential candidate, she is a shit wife and should be left anyways.

Most men are non-confrontational, passive, whatever doesn’t rock-the-boat type men and those fence sitters are going to be the ones who fall to the left to support their women and “not get in trouble with the boss“.

Those are the men we need to stand up, either way they vote, and make an individual decision without permission from anyone.

Your girl does not get to tell you what you’re going to do with your vote, nobody does that is the beauty of being an American.

When she challenges you, immediate and direct confrontation is the answer.

“No, I’m not voting for not Trump, I’m voting for the best candidate and as of now, that is Donald Trump.“

She can have a tantrum, she can call you out for being a misogynist, not a real man, racist, sexist, what the hell ever she has to say thinking it will trigger you.

As she is saying these things, get up and go to the gym; start working on developing yourself to being a man who will succeed on his own.

If a presidential election has a major impact on your marriage, you are married to a ticking bomb and it’s only a matter of time before she explodes so it’s best to begin to set yourself up for success now.

If your woman is a left leaning girl who will banter but not draw any lines, so be it, make it a fun part of the relationship and then you two go vote and watch the results, make bets of who does dinner or who owes who a movie or something depending on whose candidate wins.

The key point is that it is absolutely imperative that from the beginning you make it very clear where you stand on the political spectrum and you cannot give an inch to “mutual agreement” because it will be used against you later down the road.

Save yourself and save the future by voting for who is best and not who is running against Donald Trump.