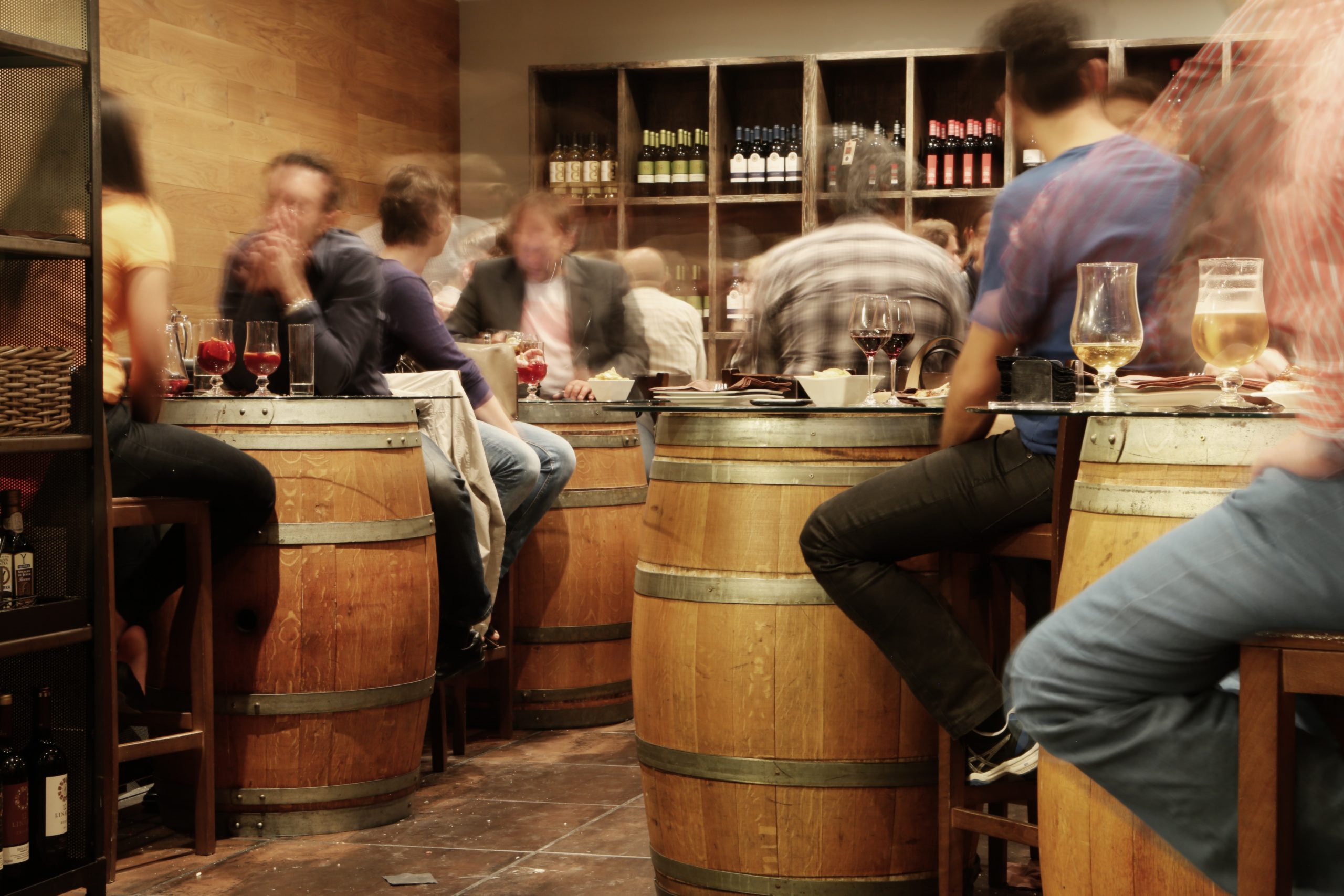 Don’t Be A Predictable (Boring) Man

This is the Red Pill calling, do you have a moment to discuss ways you can maintain a healthy marriage?

This phraseÂ is a death sentence in marriage.

A man who is living life according to his terms is a man whose wife cannot predict his every action. She may be able to predict that he will take the path of an authentic individual, overcoming obstacles rather than skirting them but she does notÂ feel that he is a man that could be classified as always doing what is “expected”.

If you always order the same food, have sex the same way in the same location at the same time, give the same gifts, and speak in the same manner on the same subject, then youâ€™re predictable and therefore you are boring.

It has been said time and again that the worst thing a husband can do is boreÂ his wife.

Boredom is death, boredom is why women sit on their phones scrolling for hours, boredom leads to a wife looking elsewhere to feel something, boredom is the reason other men donâ€™t have to be better than you, just different. I could understand being beaten by a better man; I could never come to terms with being beaten by someone who was just different than me. It just wouldnâ€™t sit well and Iâ€™m sure that it doesnâ€™t sit well with all of those predictable husbands whose wives went out and found that passion and intense feelings they were missing from that differentÂ man.

You need to mix it up, rarely will there only be one approach to an activity in life. Some days I will email her back and forth, other days I wonâ€™t respond to anything via email or text. There are times where I actively dread her when we are out and there are times where I have eyes for no person but her.

Have you ever gone to a party, bar, club, or event with your wife and literally ignored everyone, only engaging your wife and whispering in her ear the nasty things youâ€™re thinking? Pulling her to a corner, brushing off the attempts to distract your attention by others, eyes locked in, hand exploring her body, making her feel as though the two of you are alone even though youâ€™re surrounded by bodies? Maybe the very next day or bar you go to you straight up disappear for some time, talking to the world, gaming and working kino on everyone, not even acknowledging your wifeâ€™s existence.

This roller coaster of emotion has kept my marriage from ever entering a deadbedroom situation and itâ€™s been going for 12 years.

I have recently been doing aÂ lotÂ more video sessions and podcasts than I ever have before. This is a difficult balance as I have an 8 year old and 5 year old in the house and do not have a dedicated office.

I came home one day and she had built me an office in our basement. I never asked, she never said anything, she just did it.

This is what happens when you follow your mission and share your vision. Those around you, the people you lead, they want to support it.

My wife is complementary to my mission, she isn’t the mission itself.

If I was a boring man who did nothing but the same old thing day in and out, do you think she would go out of her way to support?

There wouldn’t be anything to support!

My wife recently decided to pursue her Real Estates license. I fully support it as the job she has now is just a job and she is looking for the next challenge. Well, she inspired me and because I have 4 months left on my VA benefits, I’m going to get my Real Estates license as well because, why not?

The point is, changing and being on the move is infectious. I inspire my wife, she inspires me, success begets success.

Side Note: Always challenge her to be better through consistently raising the standard from which you measure yourself.

Whether you are comfortable with whom you are or not, your wife is the one that needs the emotional stimulation and if you arenâ€™t going to provide it by mixing it up, someone or something else will.

She needs excitement; she needs to feel, make it happen.

As an individual who is authentically you wonâ€™t be faced with this issue or I should say you shouldnâ€™tÂ be faced with it as lifting, dressing better, interacting with people, dread, leading, and living life on your termsÂ prevents her from truly knowing what youâ€™ll do next.

Itâ€™s the guys who are still following the script society has written for them that need to take note. Looking good naked isnâ€™t the answer and neither is dread, itâ€™s the combination of it all that keeps you from being the boring dude who tells that same joke at the party or does that same thingÂ day in and day out.

This is not to be confused with family rituals.

I read to my kids every night, we go for “adventures” every weekend, etc there are rituals we do on a consistent basis, keep those as they are needed. Iâ€™m talking about youÂ the husband, you need to keep your wife on her toes so that when she sees Chad walking down the street cat calling or whatever, she wonâ€™t view him as a chance to get away from her boring life because you as an unpredictable man, her life isnâ€™t boring.

Itâ€™s up to youÂ the Family AlphaÂ to lead her to that point.