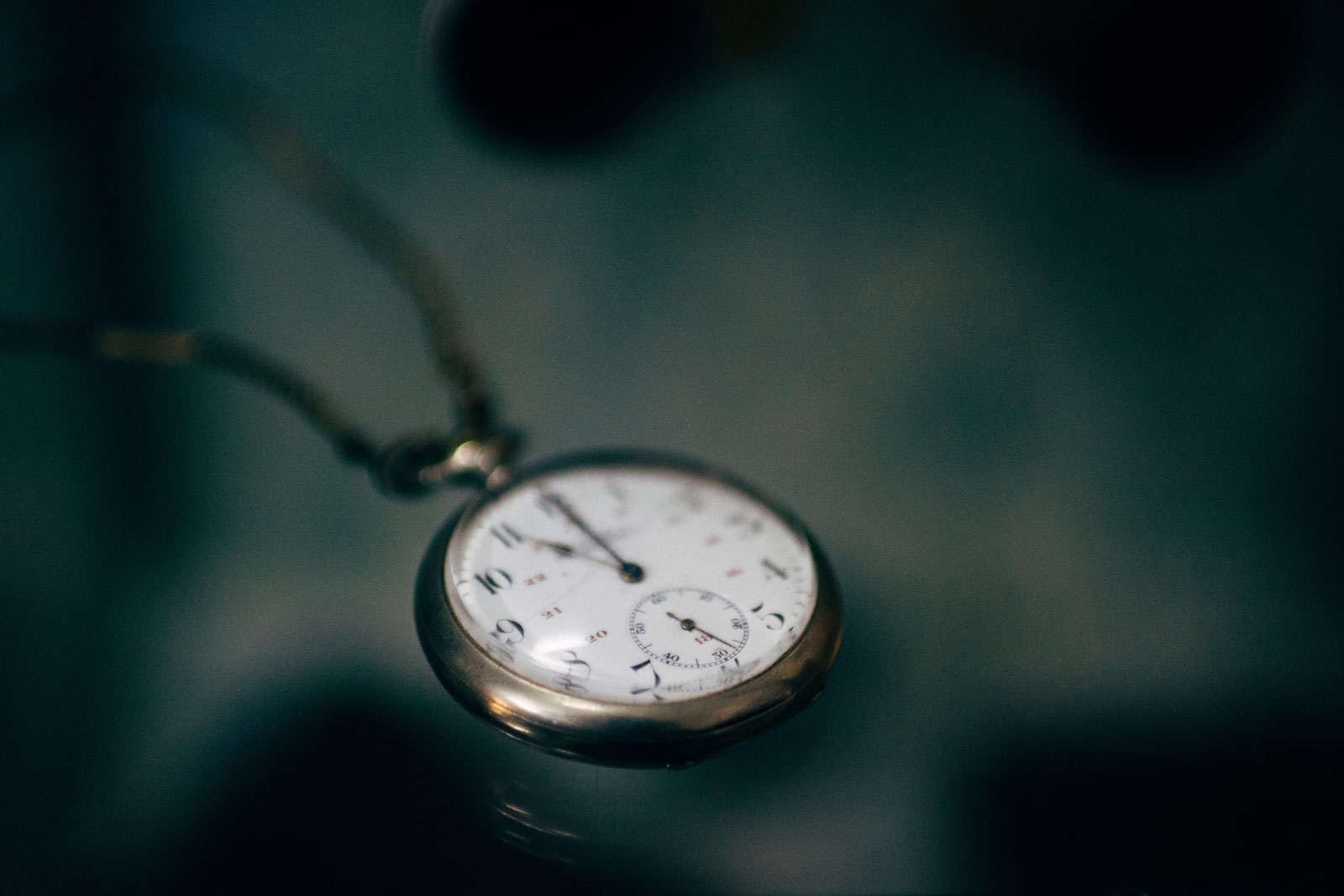 You have one life, one opportunity to achieve whatever you desire. Children are not a second chance.

Do you want to write a book or get your degree?

The time is going to pass either way so you might as well do something productive that brings you closer to those goals during the passing seconds.

I coach my sons baseball team. This has exposed me to many instances where fathers, who are totally out of shape, are pressuring (sometimes physically) their son to do better, hit harder, suck it up, and stop whining.

Not only are they pathetic losers for choosing to take this path of parenting, but they are preventing the kid from forming their own identity. Every choice these boys ever make is going to cause internal struggle as they wont know if they are making the decision because they themselves actually want to or if they are choosing something because it will make dad proud and would be the choice dad would make.

Gentlemen, listen up, if you have a son then you must allow your son to grow into his own man. Lead him, foster a masculine environment, train him in discipline, work ethic, and teach him the reality of the world; but for fucks sake do not try to be him and live his life.

Im lucky in the sense that my boyo is all that is man. The kid loves sports, math, America, and all things boy. But, if he were to come up to me and say he wanted to join dance, then I would support that too. I wouldnt call him a pussy, because I am not living through him. My job is to raise him, not make him who I think I would be if I were to do it again.

Side Note: I would be the most badass father with signs, face paint, and air horns for my son the ballerina.

A Dad and his Daughter

I also have a daughter, and she is the girliest most feminine thing in this world. As I am typing this post up, she is jumping over my dogs tail with her bedazzled purse over her arm and a huge bow in her hair (she cuts to my core).

I hate how fathers I know say, œWhen she goes on her first date Ill be waiting “ cleaning my shotgun when she gets home¦

Awesome dude, youre going to scare off a 12 year old boy?

Thats masculine as fuck, Im sure that will make your daughter think, ˜Gee, my dad sure is great. In reality, it will do the opposite and just the fact that you feel the need to play the role of tough guy dad means you truly arent a tough dude.

Not only this, but you want to foster a relationship with your daughter where she feels that she can talk to you about anything. I dont want to think of some boy with my little girl, but its life and the reality is, Im going to have to cross that bridge someday.

I would much rather my girl feeling comfortable discussing it with me and asking the questions than having her sneak behind my back. If youre a weak father and talk about how youll ˜scare the boys away then your little lady is going to ensure you never even know those boys exist.

Do yourself a favor, let your son live his own life and ensure your daughter knows that she can share anything with you.

If you are a single man and you have friends who are married or in long term relationships, then youve probably heard the pitiful phrase that runs along the lines of, œMan, youre so lucky, if I wasnt married I would do x, y, z¦dont ever get married.

These guys, they envy you, they want what you have and they think, ˜If only I were single¦ which almost directly translates to, ˜my lack of achievement & contentment with life is directly linked to my decision to start a family.

What you probably know and they are afraid to admit, is that their mediocre performance is not due to their family, it is due to their lack of work ethic, discipline, and inability to embrace their true masculine nature. They view their family not as fuel, but rather as a burden.

I loathe these men more than any other group.

I have a special hatred for weak husbands and weak fathers because they are a part of my demographic and they are the reason people think I should be weak, fat, and content with what Ive got.

All in all, they are the reason marriage and fathers have such a shitty stereotype (one Im trying to break). These fucking assholes are using their family as an excuse for poor performance, they talk of their wives and children as if they are anchors when in reality they should be fuel.

I’m a married man with two kids who has been with the same woman since 2003. I’ve met men living the most lavish playboy lifestyles and not once was there a tinge of regret or envy. I met Christian McQueen and Goldmund Unleashed when I attended the 21 Convention and what I felt wasn’t envy of their lifestyle, it was respect.

They are two men who have had great success personally as well as with women, the fact that they’re doing it from an authentic perspective is why I can connect with them even though I’m operating out of an entirely different section of the ‘manosphere’.

Do not envy others, own your shit.

You can stare into the abyss forever, thinking of all the things you ‘could’ or you could actually do them.

If you are married or in a LTR, do not envy your single friends, instead, choose to raise your own personal standard. You chose to start a family, even if you did so in a “bluepill” mindset, you made that life decision. Lead your family to the level you want them at, maintain the highest standard for yourself, and stop being so fucking comfortable and complacent.

You cannot live through your single friends.

Stop admiring their achievements and adventures; go out and make your own. Make it a journey with your family. Single friends cant bring their family to see the beauty of nature, they cant lead children to overcome adversity or grow as individuals; they are single and they dont have offspring whom they can nurture and watch grow.

The past is gone, whether you wanted to travel more or do this or that, it makes no difference. You are here and you are in the now.

I appreciate you spending your ˜now reading The Family Alpha but I need you to go out and do the things you want to do. Travel with the kids and wife or set yourself up so that when they are older you can do what you want then.

Choose to immerse yourself in the now and dont ever let the thought ˜if only I were still single go through your mind ever again.

Your Freedom Lays Within You

You cannot live through others, whether it be your kids or your friends. You have your life and only your life, maximize it. Find a way to love who you are, where youre at, and what it is you do. Even if you want to grow or improve, still find a way to love the point youve reached thus far.

To quote Jocko Willink, ˜Discipline Equals Freedom discipline yourself enough to place what you have to do over pretending it doesnt need to get done.

You have to workout to get the body you want and the body your wife wants you to have. You have to apply yourself to actually doing and not just talking about whatever goals youve set. You have to accept that you are where you are, trying to live through your kid or friends is not you actually living, so choose to live your own life.

If you havent put in the work then you dont deserve the glory, every man I know thinks they have what it takes to reach the highest level of living, but very few actually have the balls to grind all the way from beginning to completion of a goal; finish whatever it is you start.