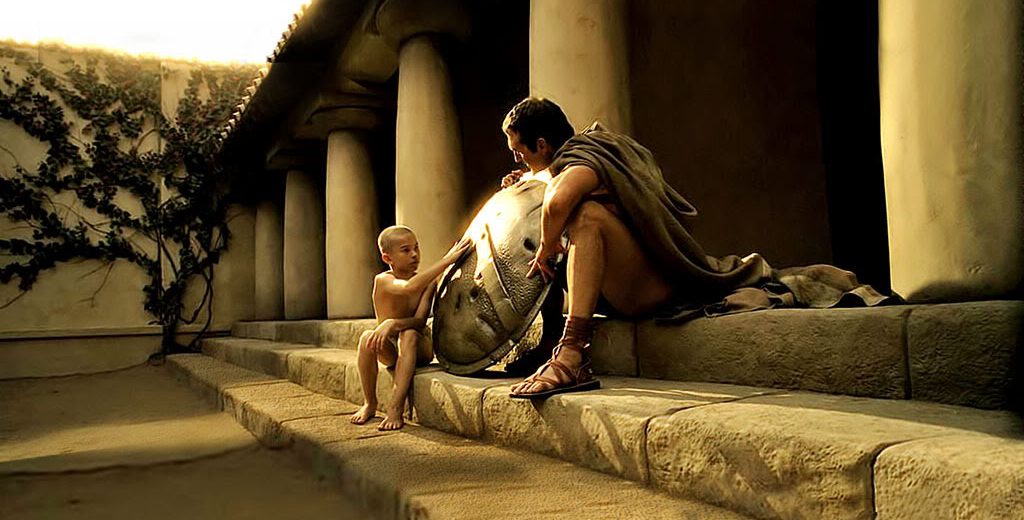 What to do when your son gets into his first fight.

This is the first part in a seven part series to be released over the next seven days.

My intention with the 7 for 7 series is to provide a broad overview of my life. I talk wife, sin, daughter, money, house, lifestyle, and country. These are the macro topics of my life, they also segway well into the micro moments, like what to do when your son gets into his first fight.

A few days ago I come home from work and we have a conversation which goes something like this:

Son: Dad, I have to talk to you about something.

Me: What’s up buddy?

Son: I got into a fight today with Jackson.

Me: Hey little lady (daughter) why don’t you go outside? Babe (wife), take her for a walk, I want to talk to the boyo alone.

Me: Tell me what happened.

*Before he told his story, my mind went through a thousand different scenarios:

Son: Jackson was pulling kids shirts and pushing the little kids on the ground. They told him to stop and he wouldn’t.

Son: Well he wouldn’t stop so I told him to stop again then he tried to push me on the ground, but I tackled him, we wrestled, then I got on top of him and I punched him in the face.

Me: Then what happened?

Son: The counselor pulled me off of him and we both got into trouble. Are you mad at me?

*I considered it all, played it in my head 100 times, then I took a deep breath

Me: I’m not happy that you got into a fight, though I am proud that you made the decision to act instead of letting someone else get pushed around. I don’t want you thinking that getting into fights is cool, because it isn’t.

The world we live in is a tough one and this isn’t the last fight you’re going to get into. I’m not mad you got in a fight, I’m proud of you for looking out for those who couldn’t look out for themselves and I’m more proud that I heard this from you instead of mom.

You did what you had to do knowing full well what the consequences were. Today you came out on top, another day you might not. It isn’t about winning the fight as much as it is choosing to take action when necessary.

I’m proud of you buddy, but don’t think that means I want you going out picking fights at camp. You fought for the right reason, you’ll never get in trouble for doing what you believe is right.

Become a father fit for the year 2020 and beyond

Learn how to apply traditional lessons in our modern world.

I share this story as I feel it is important that we, as fathers, recognize that there has to be a masculine filter with which we process each event our sons will go through in their life.

Our sons need their father to support and explain the logic behind why they think and act the way they do. They don’t need their dad berating them for following their masculine nature.

I removed the girls from the discussion because this was a conversation for the men. I allowed him to speak before injecting anything which would taint his delivery of events, along with his reasoning. As fathers raising boys, step back and let them speak to you as you would a man, because our boys are exactly that, men in training.

Some dads would have yelled at their son before he had a chance to explain.

Others would have passed the buck to the mom and told her to deal with it.

Some would have called the other parents and forced their son or his own to apologize and ‘hug it out’.

Then there are the dads who would have gone on for hours about how boys should use their words and that their inclination for physical violence is something which should be repressed and that masculine fire should never be called upon.

Process your son’s actions and behaviors like a man, a man who has unplugged and is able to see the big picture vs the narrative society spreads.

Sometimes there will be incidents that require the meat to meet the meat, my son threw fists at a boy who was preying on those smaller than him, and I did not nor will I ever punish him for that.

Nobody likes an unfair fight, at least no masculine man I know does.

At the same time, masculinity is not about false bravado or emulating the ‘manly’ caricatures society has created.

You can develop that warrior spirit in your son by educating him and walking the path by his side, giving input during these critical moments through his rite of passage, yet never doing any of it for him.

We should all be creating our own version of a Modern Day Agoge for the development of our sons.

I’m not happy my son got into a fight, but I am proud he made the decision to act.