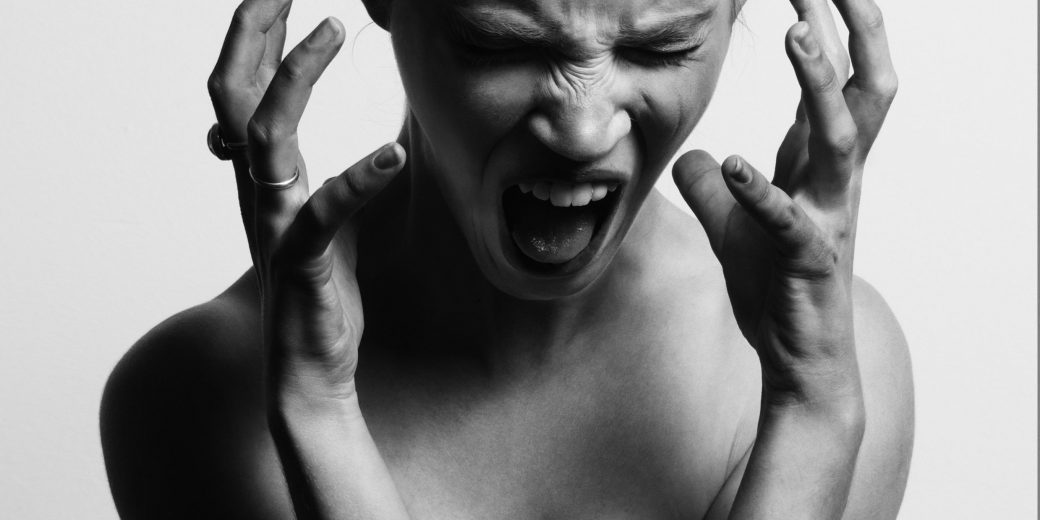 Women do not want to hear men tell them that a level of historical sexual culpability must be maintained. That they do not want to hear this does not make it any less mandatory that you deliver the message through removal of time, energy, and attention.

Society will tell you to be thankful to any woman who gives you the time of day and if they are interested in you, then you had better give them your undivided attention.

It’s as if you are expected to spend more time researching the next vehicle you by, workout program you start, or book you purchase than you are a woman you’re vetting for a potential long term relationship.

We live in an age where having a standard when it comes to women is not only considered discriminatory by women, but also supported as being an injustice by our fellow man.

Holding a standard is one of the surest ways to find yourself on the wrong end of a gender traitor’s tirade. Tell a woman she isn’t good enough and she’ll insult you and call your manhood into question while gender traitors (white knights) will swoop in to defend the lady by supporting her argument and doubling down on how “real men” neither care about a woman’s past nor what she looks like.

Similar to how our unfortunate brethren who compromise their masculinity and authenticity for the sake of potentially being able to one day touch her will double down on their emasculation of self, so too do you need to double down on the enforcement of the standard you’ve set, especially when it comes to potential LTRs.

A woman who’s slept with innumerable men is damaged goods.

That doesn’t mean she’s a bad person, she may be a sweetheart who used her body to secure attention or commitment from men because of (insert excuse). Regardless of how sweet she may be, the fact that her notch count looks like a phone number should indicate to you that this girl is a great lay, albeit likely one you’d want to use protection with, but she is a hard no when it comes to investing for a potential LTR.

View the world through the lens of abundance.

A girl you like with a high N-Count is nothing special. She may be funny, she may be “different“, but her sexual history is not something you can “will away” and make disappear. She fucked those men and by doing so, she made herself less fit to be in your life, so be it.

It’s the same as if you found the dream car, truck, or Jeep you wanted. Beautiful body, you can picture yourself laughing and smiling while cruising around, but if the thing has 438,000 miles on it and has been in three accidents, it’s not worth the price tag.

A woman being vetted for a potential LTR is not a woman who you should have to overhaul to make better.

There are millions of women in the world, why settle for a fixer upper when you can find something brand new for the same price?

Women will say that their past doesn’t matter, that’s fucking insane. Why the hell would a person’s past not matter?

Men will say you are “shallow” for caring about such a thing. OK, let them throw their hotdog down that hallway, you’ve got a higher standard and you’re going to maintain it.

Don’t be the man a woman settles for.

If you are that guy, you’re going to be wondering why you aren’t getting the sex you thought came with the whore.

An individual’s physical appearance and choice of fashion tells you more about them than almost anything else. Tanner Guzy has this market on lock-down, he’s written a book on the subject and is the reminder on Twitter that if appearances didn’t matter, then why do people dress so intentionally and why can you tell so much about a person before they ever speak.

Your woman had better look exactly the way you want her to and your standard had best be maintained. I’ve seen too many Sailors and Marines swiftly marry their “sweetheart” out of bootcamp who within a year turns into a dependapotomous.

These guys fucked up by:

A) Marrying a woman before properly vetting.

B) Allowed her to get fat by accepting sub-par health choices.

If a woman doesn’t maintain her fitness, her fashion, or her hygiene and skin care then she is going to rot real quick.

There is nothing wrong with saying you don’t like:

You get to pick the type of woman you want, you don’t take the first chick who gives you some attention. Be specific with what it is you want, even if your specifications are as vague as, “I want her shorter than me“.

You need to have a baseline for all areas of critiquing this woman, adapt from there.

A Woman’s Attitude Towards The Future

If she doesn’t check the boxes, too bad for her.

Let’s say you’ve seen this girl a few times, been on dates, whatever. At some point on this journey she’s checked the boxes and earned more time with you, cool.

Then it is time for you to continue maintaining your damn standard of performance from your girl. You need to know what you want from life, then you need to find out if she fits inside that frame.

It’s time to end the “try out” if she isn’t on the same path as you, sooner rather than later.

You don’t need to break it off quick, but you do need to mentally make the decision that it’s over and when you are ready or a better suitor presents herself, you cut ties and move on, letting her drift away wondering what happened while you were well prepared and ready to get after it.

It’s time for you to end it mentally and decide when you’re going to let her know. A woman who doesn’t want whatever it is you want cannot be forced into your bubble, resentment will grow, you’ll of compromised the integrity of the relationship by either forcing her to change or lowering your standard as a result.

Your life is your life, getting into a long term relationship or married is something which can impact the entire trajectory you are on. Make sure you put in the diligence required, being proactive with vetting vs reactive when divorce comes.

You don’t need the approval of others when it comes to vetting women. A majority of the people I know have zero boundaries in their life, they enforce no standard so therefore everything is acceptable. These men are miserable and say they deserve better yet they refuse to put in the work.

Set your bar and challenge others to meet it. If they do, then you know at least they are of a standard you’ve deemed acceptable and while things may not work out, you at least did your best.