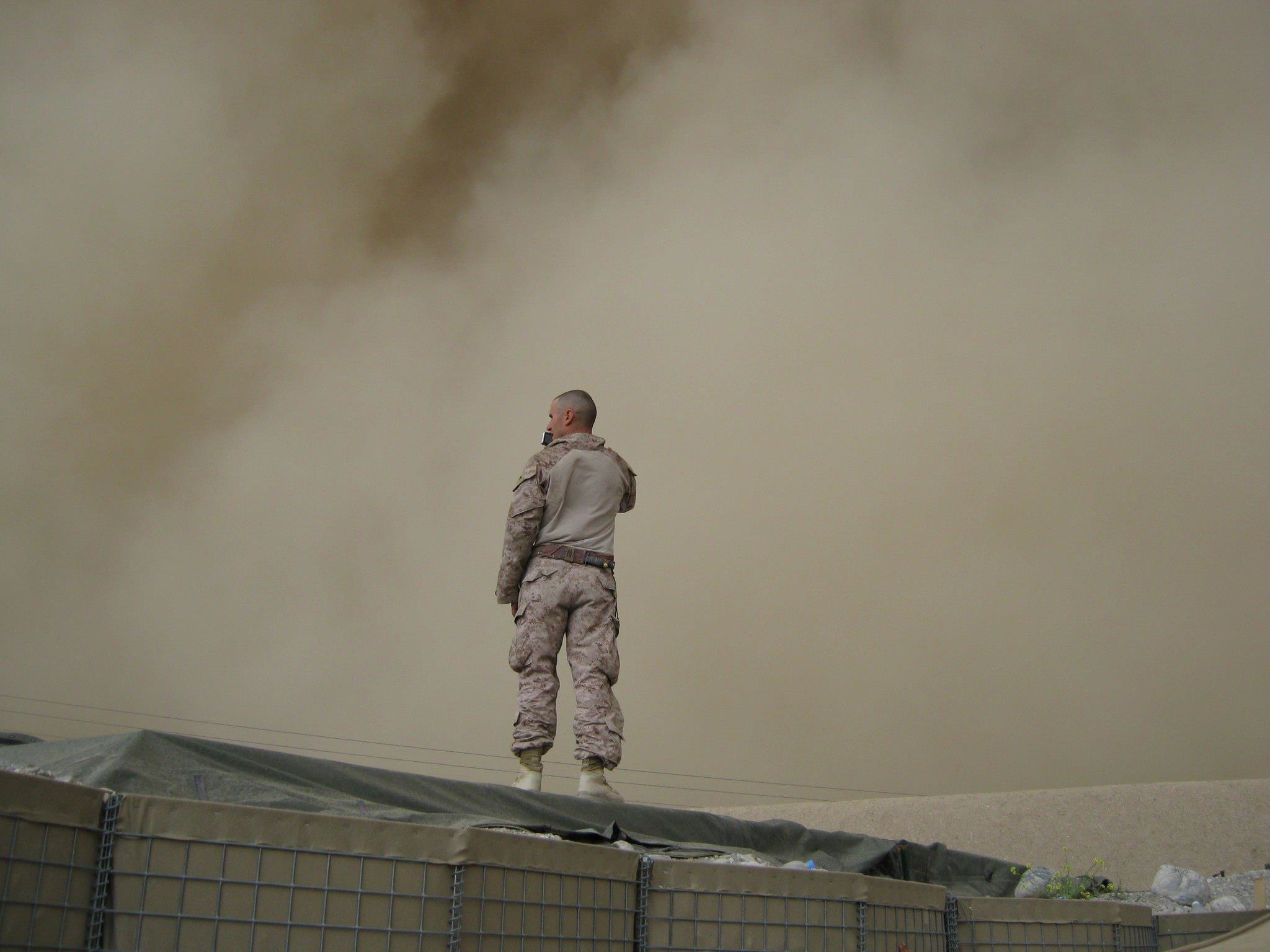 Get Over Your Relationship PTSD

Sometimes you carry the memories of your previous “beta” self and it prevents you from allowing your current self to ever have a chance to develop that sense of authentic living.

There are a great deal of posts on The Manosphere by both married & single men that share this running theme of thats how it was so thats how it is.

For the gentlemen who find themselves in this mental state, those who are making current standards and expectations based off previous performance, it’s time to let it go and move forward into new and uncharted authentic territory.

While researching Post Traumatic Stress Disorder and ways to identify those who have it and those who feign it I came across an article that discussed recognition and management of individuals who have PTSD from a senior leadership standpoint in the military.

One of the phrases that immediately stuck out to me from the study was, œTraumatic experiences in some individuals can lead to the development of several different disorders including major depression, specific phobias¦stress, and personality disorders.(Link To Study) As I was reading about the various traumatic events and often times repeated exposure to traumatic events that lead to developing PTSD, I thought about the other repeated stresses that we, as masculine men in a feminized society are dealing with on a daily basis.

Not only the stresses we face, but what these repeated stresses to our identity as masculine men is doing to our psyche and ultimately what ‘disorders’ are being developed as a result.

Most men who come to this blog or elsewhere in the Manosphere have experienced relationships where they pigeonholed themselves to being a weak, emasculated man who is unable to lead his woman. By simply accepting his place in this weaksauce society and trying to fit into the cookie cut mold that was laid out before him, he never truly develops a sense of a ‘masculineidentity’.

The Manosphere brings the female imperative to light, it provides you with the opportunity to embrace reality, and offers masculine men (and those who want to regain their authentic identity) a place on the internet in which they can reclaim that man who should have always been. This blog and the many like it are looking to end the suffrage of masculinity and destroy the idea that we should repress who we are as men. The key to this is the development of authenticity.

When a guy stumbles across the Truth he begins to become enlightened to the reality of his situation. This usually occurs when he reaches his wits end after a sexless period and stumbles across The Rational Male, The RedPill on Reddit, or anywhere else that Google brings up. This guy finds the site and he reads it all, recognizes how he fits the typical ‘Blue Pill Nice Guy’ mold then something happens. Its like all of those past events that have formed this person are viewed with disdain and shame.

We call this the Anger Phase and it is essential for true growth to occur.

There are two approaches that guys are taking when they wake up or ‘unplug’. They look back on who they were and take the I will never be like that again approach.

Or they whine about the lost time and keep repeating, œI used to be somebody.

Red or Blue you ALWAYS have a choice.

Neither of these approaches are going to produce results, because both keep you looking back and reliving the moments of trauma. This type of Relationship PTSD is something you need to address now. After you recognize your tendency to look back to how things used to be, action needs to be taken to promote a healthy habit of self-improvement and advancement of your mental health in the now.

I don’t want to hear it and no other man wants to hear it.

That was the past, that’s who you were then. Do you feel you should be treated better? If so, then act like a man that people treat better. You will be treated according to the standard you accept.

Do you want to know why my wife isn’t a bitch to me?

It’s because I won’t tolerate a bitch in my life and she knows that if she wants to keep me in her life, she has to be a quality woman. High value men can attract and maintain relationships with high value women, it’s simple math..

As a man, you should command respect at all times. If you’re still acting like the butt-hurt boy who was cheated on or whose woman left for another man that she said was an ‘asshole’ and it makes you sad because you’re such a nice guy then you still suffer from your past and the PTSD of that relationship will keep you from breaking through that glass ceiling in you current or future relationship.

You can have the exact marriage and/or relationship you want if you’re a man who sets the bar to that height.

Remain authentic and day by day your blue tendencies will turn red.

Right now you may feel like you’ll never reach the point where you’re having sex daily, and everyone in your clan is actually happy. Let go of the past so you can more efficiently channel your energy towards actions you can take now. Day by day, rep by rep, book by book you will become the authentic and masculine man you should have been from the beginning.

You need to work on catching the symptoms when you start to think back to who you were. When you begin to drift back to that time you were humiliated/cuckolded/too weak/didnt meet the standard/failed to perform/insert painful past memory you need to recognize it and immediately refocus on the fact that you are no longer there.

You are here and you are now, all you can do is improve in this moment and prepare for the next.

The past is exactly that, the past. Its over, you will not get those moments back. While you may daydream about going back in time with the knowledge you have now, its not going to happen.

Instead of wasting time thinking about something that cannot happen (time travel) you need to start implementing change now and get the fuck over yourself and your weak behaviors. Find comfort in the discomfort of masculine living in today’s weaksauce society. Find joy in the challenge you face with reading the books, lifting the weights, and dealing with your lady’s shit tests.

20 years from now youll look back and be proud for taking action now. If you keep reliving the past, moping over the divorce, crying about it not being fair that the standard of your marriage rests solely on your shoulders then you will live another 20 years of regret without progress and without joy.

Take action now and get your mind out of where it was and maintain focus on where youre going. Drop the redundancy without progress and realize that we all used to be somebody; only a few men are currently somebody and becoming somebody even greater each day.

The pain can be released, it’s long overdue. Just say Fuck It and move forward. The past happened, it’s over, and you either learn from it and improve, or it will kill you.

Getting Over Your PTSD Part II: Give Love One More Chance