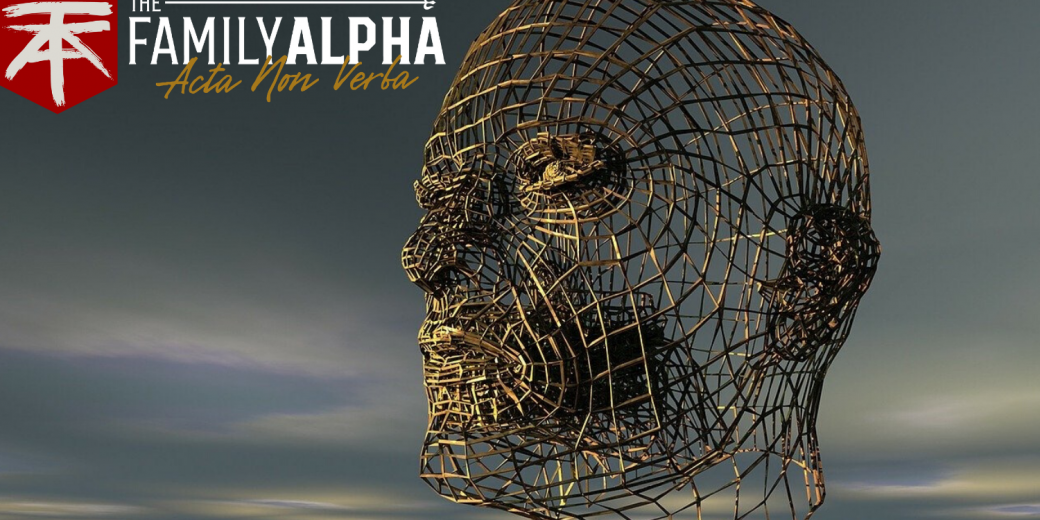 How to Become More Confident

In this piece I’m going to show you exactly how I developed a sense of irrational confidence when out in public which has served me quite well ever since.

Being an insecure child.

Let’s start out with making the point that I did not come from a wealthy family.

We weren’t poor per say but we definitely did not rock the designer clothes, new shoes on a monthly basis, or have the latest tech the other kids have. We also didn’t really want any of those things.

I was born in 1987 so growing up in the 90’s my brother, sister, and I were content with being stuck outside from sun up until the streetlights came on, covered in dirt, playing G.I. Joe, and climbing everything which could be climbed. (I’ll never forget the time my Grandmother flipped out because I was on the roof and I refused to come down because I was scared she’d kill me, it was bad and likely hilarious for the other neighborhood parents).

I grew up confident in my physical capability, I also knew I wanted to be Rambo so it was whatever.

Then I got into girls and middle school rolled around and that’s when things shifted a little.

Insecurities will eat you alive.

I started shrugging it off and compensating in other ways, like working to become invisible from others.

I’d intentionally joke about being dirty. I’d say new things were for mainstream sellouts, and I’d always crack jokes at my expense to sort of remove the power of others to use them against me. The only time I flashed a sense of pride was in gym class where I knew I could out climb, run, pull-up, push-up, throw, and catch the other kids.

Again, I believed in me, but around others outside my home who were in the same boat, I felt ashamed…

I’ve come across many who’ve felt the same.

They were amazing artists, singers, writers, and poets yet for various reasons they were too shy and insecure to share their voice, out of fear of judgement which they’d received as a child.

You can only be mocked so many times before you hide the vulnerable self inside and that’s exactly what happened to me, the out-going kid became hardened, sad, angry, and afraid.

How can you turn your life around?

The above cycle went on from middle school through high school; then I made the single greatest decision I’ve ever made in my life…

I joined the United States Navy.

VIDEO: Should YOU join the military?

It was in bootcamp that I volunteered for extra duties, ones which put me in front of the formations and I’ll never forget during our final inspection, I was squared the fuck away, beaming with pride and confidence, and ready to get to A School then the fleet.

The inspector is going around, asking us history, General Orders, random things we had to memorize and when he gets to me and asks me my 5th General Order I bark out what it was so everyone could here me because I knew I was right.

Except I was wrong…

I’d said the 7th General Order, not the 5th; my heart stopped and eyes bulged, I’d fucked it up for the whole group, we were going to get smoked.

Because of my unwavering answer and delivery, I’d convinced them I was right, they weren’t listening to answers, they were listening to tones and confidence – this moment changed my life.

If I were to ever be wrong for the rest of my days, I’d be confidently wrong and this is the lesson I want to share with you.

What you need to do to build confidence.

The single step required for you to build confidence and a sense of belief in yourself is for you to take actions where you are to be judged.

For me it was the inspector, for you it may be:

Whatever your “it” is, you have to do it in front of others and be judged by them, there is no other way for your confidence to be developed.

Do not tell me it was beaten out of you, that spark, that passion of yours, that desire to create and share, it isn’t gone, it’s buried deep within. I ask that you give it one more shot, and this time you do so knowing you will be critiqued and that’s ok.

How to Face Your Fears

You’re going to have to face the fire and while it may be terrifying to do so, we’re no longer in grade school, you’re no longer in that toxic relationship, you’re no longer living under the roof of parents who snuffed your creative spark out – you’re an adult and it’s your duty to share that beauty with the world, for all of us and more importantly, for yourself.

I want to share the story of my friend Teresa (@fiercelyfeminin on Twitter), she’s an artist who decided to enter the arena, walk on the flames, and now her beautiful art is out there for the world at Anchored By Grace Artistry, it wasn’t easy but I’m confident (see what I did there) that it was worth it.

My painting journey began with a challenge from my friend Kesha. Id been raving to her about Bob Ross and how much he inspired me as a kid. I had spent countless hours of my childhood watching him create masterpieces. I told her how long it had been since Id done any art of my own (I have a decent hand for drawing), and expressed my own deep seated desire to try my hand at painting.

She asked me point blank, œwhat are you waiting for, permission?

I had no answer other than I was afraid that I wouldnt be good at it. To which she responded, œhow do you know until you try? My fear had caused me to miss many opportunities to try painting in the past and there was no logical reason for it, I had just been afraid of failing and lacked the confidence to even attempt it.

It was easier to not try than to crush a dream in my mind.

Since I had no valid reason, Kesha challenged me to do just one painting, saying the worst that could happen was I wouldnt enjoy it or that it wouldn’t be my forte, but at least I could say I tried; I had nothing to lose, ultimately.

I agreed and so, determined to keep my word, I went and bought all my supplies that night. I put in a DVD and let Bob Ross tell me that we didnt make mistakes, so I just made happy accidents as I painted my very first piece of art. Even while painting, I had to fight the thoughts that it would be awful or I couldnt do it.

I actually repeated out loud to myself œits a happy accident if I messed up!

Yet, lo and behold, I ended up loving it AND having talent. I sent her a picture of my first painting (among a few others) and she then challenged me to sell them.

And she wasnt the only one.

Several friends and family members also said theyd buy my art. I was flabbergasted and so humbled by that.

It was incredibly daunting to put my art out there even still since Im my own worst critic and I could pinpoint all the imperfections or improvements that I needed. All the clamoring of fear resurfaced but I kept telling myself that I would regret it if I allowed other people to dictate my life, if I allowed my past demons to win by telling me “Im not good enough” once more.

I knew that criticism would come and though it unnerved me at first to think of that; I also took pride in what I had created. All the freedom and passion I found buoyed me up because to me, I had done the hardest part already. I had managed to silence my own fears of failing, that had stopped me from trying all these years, by remembering that everyone has to start somewhere and even if I failed, Id tried. Now Im blessed with a passion and a business as a result.

Failure isnt the worst thing that can happen, its never taking a leap of faith and trying.

At the end of the day, you want it bad enough or you don’t.

If you do, you know what needs to be done and if you don’t, stop peddling the message that it’s because of others that you cannot share your work; after reading this, the ball is in your court, I hope you take the shot.