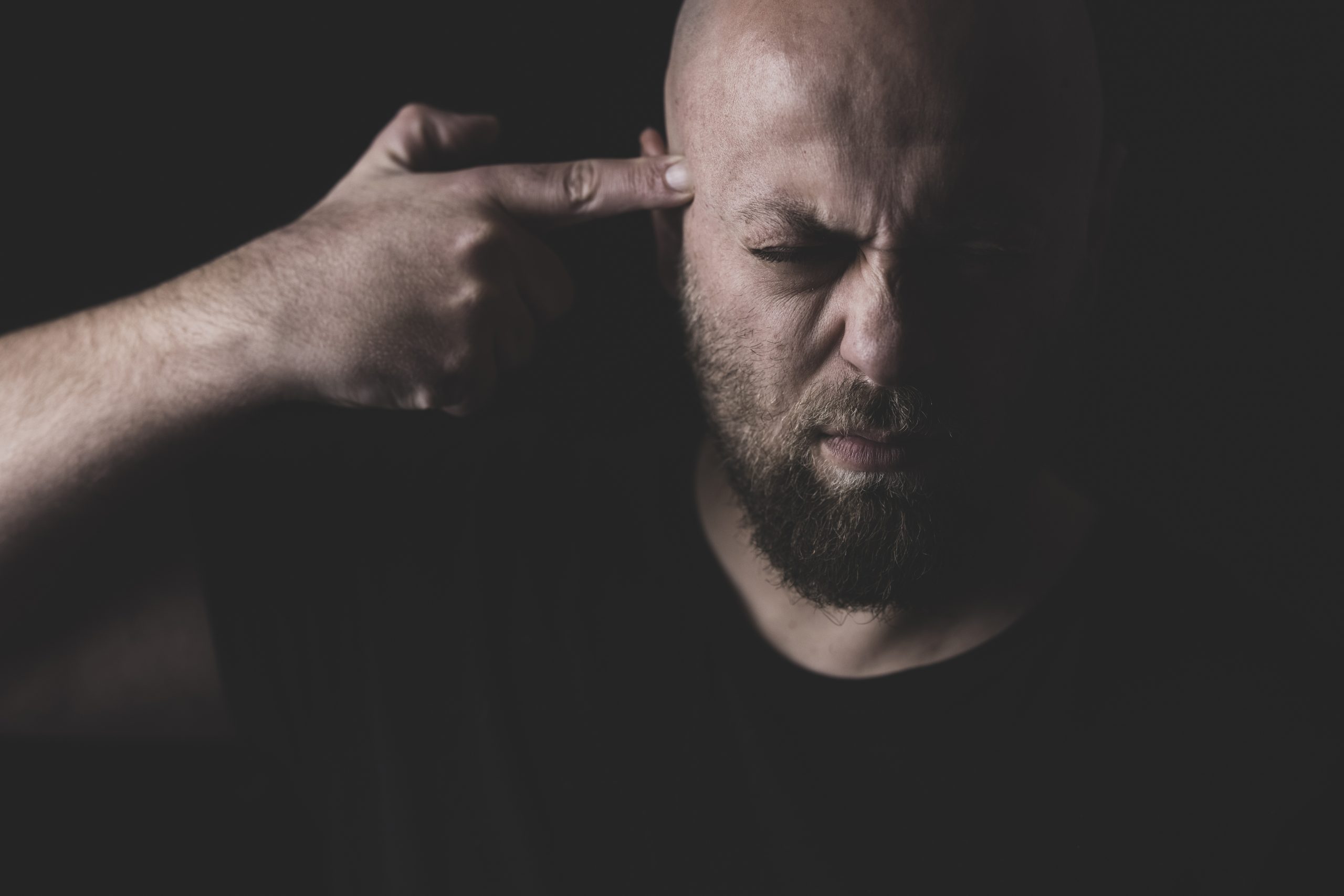 How to Deal with Drunks While Sober

Boozing to excess is voluntarily taking part in a “temporary suicide”.

This piece was inspired by a DM I received last night from an individual asking about attending family functions with relatives who get obliterated. I figured my advice could help others in that boat; it will also help people who may be letting alcohol ruin opportunities to connect.

When you drink to the point of “changing“, you’re literally killing one of your selves, and the other takes over until the sun comes up.

For many, this cycle replicates that of the 1886 classic, “Strange Case of Dr. Jekyll and Mr. Hyde” where (SPOILER ALERT) the main character loses himself to his “other self” permanently.

What to Do When People Get Drunk Around You?

It’s important that drinkers recognize putting the bottle to their lips is like putting a gun to their head; while the blast may not be permanent, the result is the same, they’re gone.

The advice I gave to the individual who reached out regarding their drunk friends and family was as follows: It always sucks because what could have been a great time turns into a bullshit mess of repetitive stories and amplified emotions.

When things get weird, it’s time to pack it up and head out because, honestly, nothing positive will come from being in that environment. I don’t mean it in the context of you compromising your sobriety;

I mean it in the aspect of, the person you love, enjoy and like to be around, they’re gone once the liquid poison sets in.
Sober folks know that alcohol kills a part of you;

Well, it kills a part of your friends and family too, and as much as I wish it wasn’t so, I’ve left many holidays, cookouts, parties, etc. because I did not want to be around the “other part” of the people I was with. Their drunk selves weren’t the ones I went to see in the first place, so I don’t feel bad or guilty about cutting our time together short.

Also, a good way to do this is to have a game plan for getting out.

We preload excuses to leave situations where drunk-personalities arrive; whether it was using the kids or work as the reason for leaving, we always tried to make it not be as clear to those who’d changed that it was them. Sometimes I think we should, but it’s better to keep the peace than it is to break ties because others are trapped in the addiction.

Bottom Line: It’s better to leave an event early and catch some flak than it is to stick around people who are being ugly and destroying their credibility.

Stop the Micro-Suicides Before You Lose Your “Self” for Good

Every day, 385 Americans die as a result of excessive alcohol use.

Thanksgiving is coming up, but this scenario of being around people you like until they’re drunk will come up every celebration, event, get-together, holiday, etc., and the unfortunate reality is that there will be a lot of shitty memories made from drunken antics every time.

What could have been a fun, productive bonding moment will instead be a wasted repeat of redundancy without progress. The same stories, same slurring, same repetitions, and same ending to the night of explosive emotions or passing out asleep when the night is young. It gets so boring and repetitive that people stop coming around; I know for a fact that there are people in my life I do not associate with on anything more than surface level basis because I don’t want to be around their cycle of living until it’s time to be boozing, then they become someone I don’t enjoy.

I can’t “suck it up” and watch it play out as I must protect myself and those I need to be there for, which leads to the fact that for you to be your best, you may have to cut ties with those who are unwilling to break from the shackles of addiction.

Takeaways for being surrounded by drunks on Holidays:

There’s nothing wrong with you for prioritizing yourself and those who choose to be present with you at the moment over those you may be close to, but choose to ruin themselves with the liquid poison. It literally kills the best of them and leaves you with the rest of them, and that pile of “leftover personality” is rarely anything anyone wants to be associated with.

I’ve yet to meet anyone who becomes more interesting or better to be around after they are drunk or buzzed.

Stay true to yourself and let them figure out their issues, you enjoy your holidays and events, and more than all of that, I’d like to thank you right now for being on this journey with me; too few sober folks are willing to stand their ground and push back against the mass acceptance of alcohol-infused everything.

PS: Join my Sober Telegram Community and save 50% using the code THANKFUL