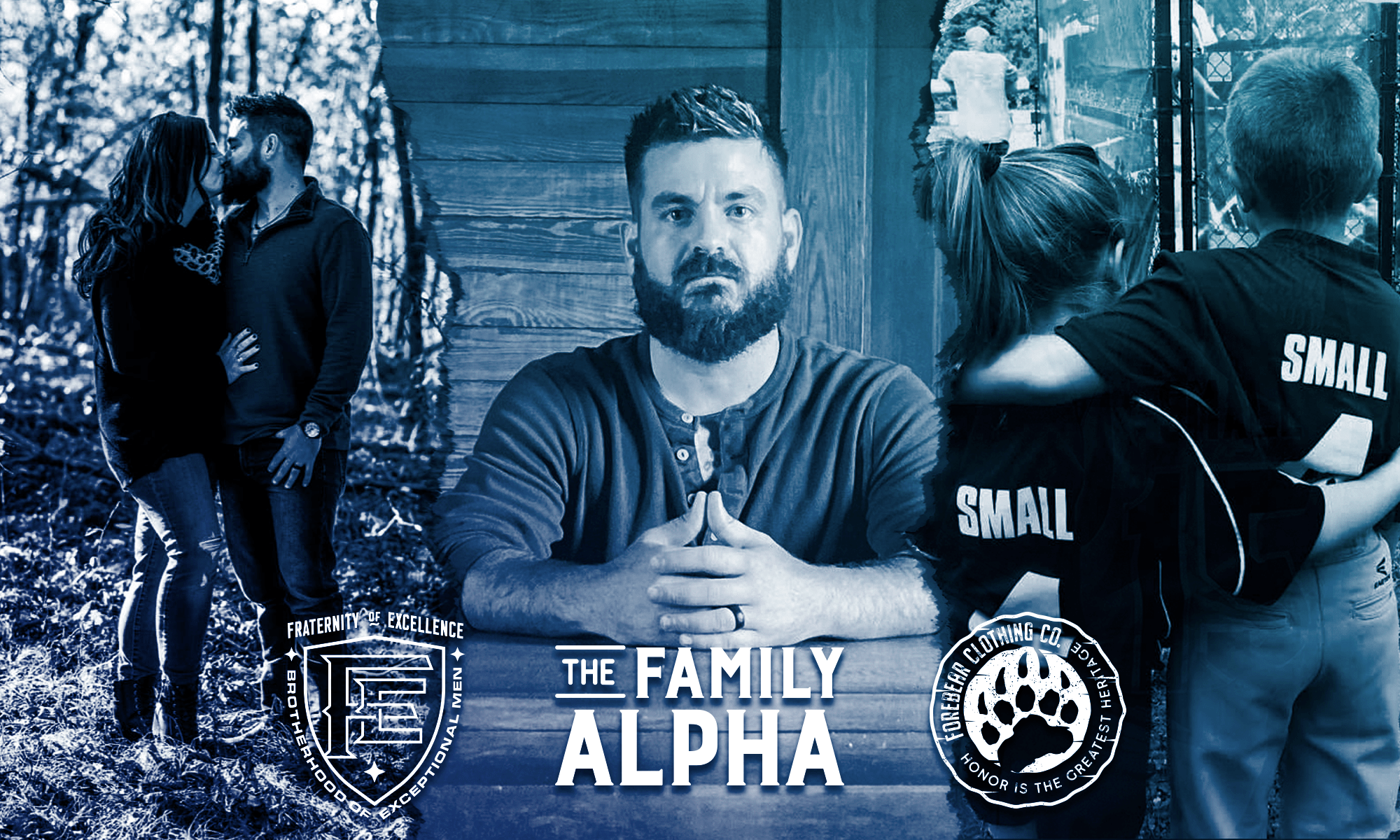 It’s Important to Have Hope (I of II)

(This piece was originally published on my Substack The Daily Draft with Zac Small, a new resource where I’m creating content that goes beyond the scope of Masculinity, Marriage, Fatherhood, and Sobriety which I’m keeping on here)

We’ve placed all of our eggs in the basket of hope.

There’s this ever-present nihilism on the edge of our minds; it’s saying, “the world is going to do what it does without regard for my life experience, so I’ll get mine, and the rest can fend for themselves…” to be fair, I can’t argue with the logic.

What you’re told to focus on is never what you should be paying attention to. pic.twitter.com/wlU8IgW9o4

Not even the French Astrologer Nostradamus himself could have seen this coming, so I repeat my position that I understand those who’ve thrown in the towel, but I cannot join them. At the end of the day, I have hope, and there are many others out there who’ve also made the choice of refusing to bend their knee; these free minds are working towards a future that we hope can be secured for our future selves and all the generations who follow us.

We’re told there’s no hope to be had, but only those who view the world through a screen would ever believe that. Those living in the “real world” see reasons to resist insanity and hold onto their hope for a better tomorrow. Life presents ample opportunities for one to see that we were meant to live and fight for what we love.

When you look around yourself, observe your community, the children playing, look at the teens falling in love and then getting their hearts broken, parents chasing toddlers, all of it…

This is the human experience; we can’t sacrifice it on the altar of altruism or fear.

Hope is important because it can make the present moment less difficult to bear. If we believe that tomorrow will be better, we can bear a hardship today.

Both virtues have been weaponized, like the Atomic Bombs Fat Man and Little Boy dropped on Nagasaki and Hiroshima; altruism is the first bomb dropped on us, “Get vaxxed to save Grandma” and fear was the follow-on for those who didn’t get it the first time, “You’re fired if you aren’t boosted”.

Understand what I said here, “but only those who view the world through a screen would ever believe that (there’s no hope)”.

If your looking for a community that will help you finish 2022 Strong, Check out The Fraternity of Excellence

For you to find the ability to walk the mental path of hope, one which has you believing this walk through life is leading somewhere worth going – you have to integrate yourself into life, nature, people, experiences, and exposure.

You must be where the people, connections, fresh air, sunshine, and other living things are to experience that integration.

The internet is nothing but 1’s and 0’s with some images and surgically precise ads, noises, looks, and feels. While you understand you’re connecting, learning, and expanding your mind by reading the thoughts of others – you can’t literally feel it, and some life lessons can only be experienced through the literal physical presence.

If you want to feel better, get out of the office, go for a walk, and get some sunlight on your face while the breeze blows around you.

You’re probably able to “feel” this in your mind, and that’s a good thing; it means you know exactly what I’m talking about here, but the problem is knowing the solution and following it are two different things, and if we’re to talk about you having hope for yourself, your community, and your country – then you’re going to have to inject the cure into your day to day routine, there is no other way you’ll ever become a pessimistic person without having this link to nature and life itself as an integral connection in you as a person.

I’d like you to reflect for a moment as everything I’ve been touching on concerning the maintaining of hope has been aimed at your literal and perceived connection and experience; I’ve not mentioned politicians, and I’ve not implied that Trump or DeSantis can make the world “Great Again,”; I’ve gone so far as to literally put you inside your head and life experience with the outdoor visualization above…

The reason for excluding the hope found in your “savior” celebrities and politicians is intentional, not an oversight. These people are distractions, keeping you from recognizing the power is within you to fix this, not them.

I certainly hope nobody is wasting time feeling bad when they could be getting their ass to work.

If you need a community to help you get your ideas off the ground, join my squad inside the https://t.co/2mEPdhn7Ht

Use the code FOE25 to save 25% on your membership. pic.twitter.com/eZmyWbWVK7

The only hope this world has is to be found within the individual constituents, which comprise the “masses” of each country. You have to create the hope we’re speaking of because the macro-events playing out are nothing more than the many micro-moments being amplified repeatedly. The world lost the guiding light not because it was shut off but because each of us allowed our shine to dim.

None of these things and the many not listed had to occur; they were preventable sans the fact that nobody wanted to stand up and say, “Doing this will lead to a future without a chance of hope for saving itself from itself.” we are the culmination of all cessations made to the mentally unbalanced.

From my perspective, things are ratcheting up at an alarming rate. But so too is the resistance; therefore, I don’t know where I stand with my bet as to whether we’re going to make it out of this or not; I choose to err on good overcoming evil.

I believe that what is right will rise in the end, and in doing so, change will follow that leads to a future where people do not suffer preventable pain or, at the least, find a path to sustainable peace within the home and their souls. It’s here that I have hope and that, as I said, I’ve placed my eggs.

The way I see it, as a father, I have no other choice, I am dying on this hill or going down with this ship – whatever imagery of my demise suits you, go with that, but I’m neither retreating nor letting up on my championing of others to do the same.

Bringing peace to ourselves is the only way we will find peace growing on the grand stage, and unfortunately, for peace to be had, conflict must occur. If you believe in something, even if it is as intangible and fleeting as “hope”; you fight for it.