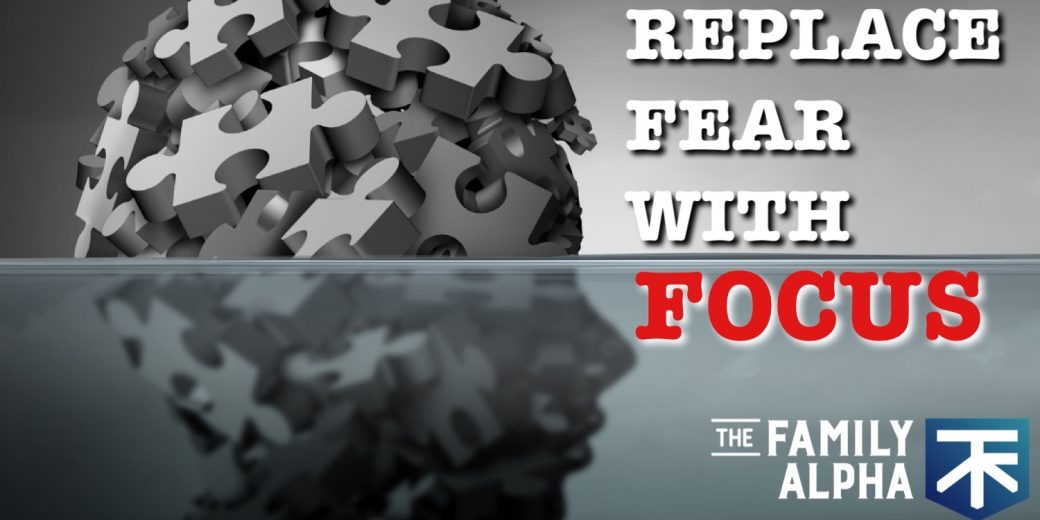 When everyone is scared, distracted, flustered, and angry the very best of men choose to become an anesthetic.

As a people we need to reclaim control over the time, attention, and ultimately power we’ve given to both the Main Stream and Social Media Platforms we’ve made not only a part of our daily routine, but for many, a part of our very identity.

What Are We Afraid Of & What Should We Be Focused On?

The best of men will remove the fear which is festering; this fear began with Corona.

True fear started setting in when travel was restricted, stores were closed, masks were mandated, and schools were shutdown.

We saw real changes in our lives and that made this disease very real and thus, very scary.

If the leading Nation of the free world, the United States of America can be brought to vacant towns and masked officials, is there hope to be had?

We were reaching the point of saying, “fuck it” and getting back to moving on with our lives…and then the rioting began.

You’re behind if you haven’t already read: 10 ITEMS TO HELP YOU PREPARE FOR CIVIL UNREST

The flash in the pan skirmishes here and there didn’t really get noticed initially as there is always something happening:

The recent riots were different though; they became more frequent, were hitting closer and closer to homes, and now they’ve a permanent fixture on the news.

The third act, following the Disease and Riots was, “The Vote“.

This isn’t a question for the Trump supporters or Biden supporters.

Each side is asking, what if the “other guy” wins.

Reading this you’re probably thinking these are directed to the Republican or Democratic party;

Let me be clear, these are all questions both sides of the aisle are asking themselves.

Everyone says, “I’ll be the hero of the story” now is your chance to show it. I wrote about this in my piece, “How will you be remembered during the age of Corona?”.

With a global plague causing new restrictions weekly, riots spreading across the nation (globe), and now an election day which was supposed to at least give us an answer as to what to expect has turned into a nightmare for everyone involved…

The only thing we know for certain is that the future is very unknown and that is terrifying.

How To Stop Being Afraid

Everyone is fighting for your attention because if they can get your eyes and mind on their message, they can control the story in your mind.

Everyone wants to control your mind and therefore that is the primary focus and priority.

That’s where we start, the mind:

When men choose to stop talking about the problem and instead begin to work towards a solution, they become the anesthetic; it isn’t that they remove the source of the pain, it’s that the power of the pain (the hurt) is stripped away.

What you can do is remove their power over your mind and that of your spouse, children, family, and friends by taking the focus elsewhere.

These things are indeed happening, you need to not only accept that, but you must also embrace it.

Shift your perspective, focusing on how fortunate you are to be alive during a time where the entire world is changing and it’s happening before your very eyes.

By owning this you become the anesthetic which numbs the pain allowing work to be done on the source.

When you aren’t paralyzed by your daily dose of MSM fear, you can start taking actions which bring positive results into your life.

Your improvement is the cure to their disease.

How Can You Control Your Focus and Your Freedom?

It’s your actions, not your words which will have the greatest impact on your standard of living and mental health during current and future times.

Several ways you can break from the cycle of despair without progress:

These will bring the improvements aka The Cure into your life and that of your loved ones. You have more control over this than you give yourself credit and once you realize, “you’ve got the power” you’ll never go back to giving it away to the media or masses.

Instead of giving hours to the television or social media, start working on creating connections to the world around you.

To ensure survival (comfortable survival preferred) throughout any fallout which may be experienced in the coming months, step away from those looking to control you.

Twitter has throttled my account, multiple platforms have straight up banned accounts speaking out against the lies and hypocrisy running rampant, and those caught in the loop of

are losing to those who want to win at the expense of anyone and everyone.

Don’t aim to remove all of issues of the world, you’ll burnout trying; instead, become the man who removes the pain, stress, and power these issues are aiming to keep inside of you and those you care for.

This is one of the greatest strengths I’ve seen within the walls of FoE, having a group of men who are all working together (without fear) to prepare and move freely within an environment which seems strategically created to stifle such independence has been incredibly supportive of my opinion that men need other driven men to bring out the best they have.

Focus on your world and connecting with others doing the same, we can come out of this better than we entered it, no matter how bad the “powers that be” want the alternative.

Strip the power from those who want you worried, become the anesthetic.

Want to work one on one? Schedule your call today