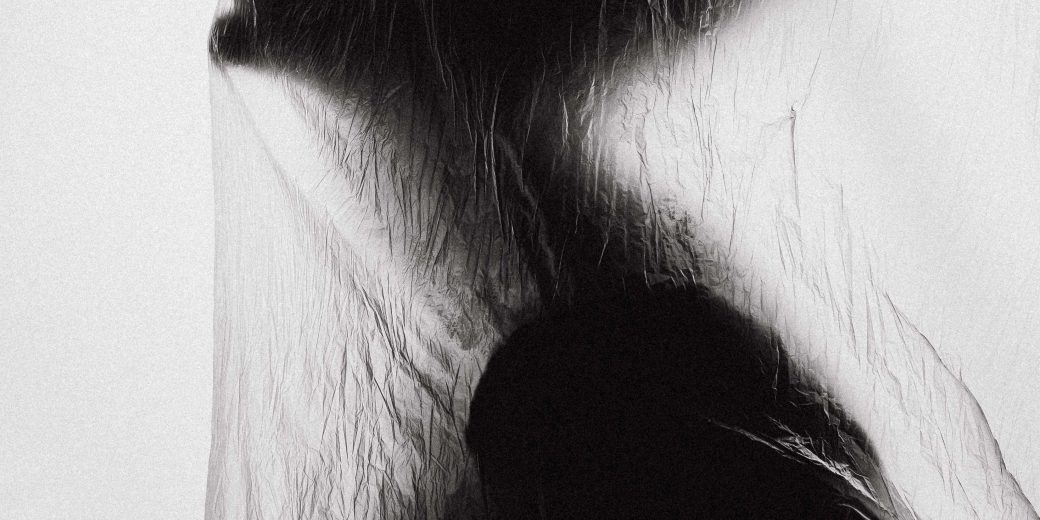 Men are suffering, lashing out, raging at the world, and nobody cares.

Well, that’s not entirely true as there are men out there who are actively working to create a reality where being a man is not a crime and camaraderie among men is not something deemed as toxic or an attempt at compensating for something.

In fact, Craig James and I created the Fraternity of Excellence for that exact reason, same as Anthony Johnson and his 21 Studios & 21 Convention (Grab your ticket for 2018 before it sells out and I’ll see you there this October).

So there certainly are men who care about helping their brethren, but our society as a whole? Well, actions speak louder than words and society’s actions are telling men to stay in their bubble, suffocate in it if need be.

There’s an uncomfortable frequency in the amount of anti-male content that comes across my screen these days and this is not a case of selective bias, I’m objective in my sources and believe me when I say, it is everywhere.

Men are not being given a second thought. Again, they’re told to, “sit down, shut up, and color in the corner and be grateful to do so.“

Recently Miss America decided that they were dropping their bikini and evening gown events and that they are no longer a pageant and instead a competition designed to measure the “good” a person is doing in their community and to judge on “what’s inside“. This sounds like a perfect opportunity for them to open the doors to males similar to how the Boy Scouts did, but alas, men are not included, again.

It doesn’t matter who you are or what you’ve done, being a man in a society where masculinity is demonized is going to put you into a very precarious situation. It’s as if the mere suggestion of not supporting the feminine imperative is enough to get you ostracized from “the group” which can impact your career, societal standing, and any potential future endeavors you may take on.

A man whom I greatly respect was doxxed and his character smeared, ultimately leading to his inability to continue to coach his son’s baseball team.

What had he done?

Good question, he didn’t sit down and shut up.

Men are disposable, this fact is as old as time and can be easily seen in the adage “Women and children only” when rescues occur. This is fine, as the burden of performance will always fall to the men, it’s what we do.

But, that has now transcended the “honorable death” and been integrated into every facet of society.

Women and girls only is not too far off in the distance as boys have been targeted as somehow being flawed girls.

Boys are always told to behave similar to girls, but never do you hear someone telling a girl to behave more like a boy.

If we are to have any sort of chance at salvaging a future where our boys can take pride in who they are and express their masculine nature vs repressing it, we need men to start taking action.

We all need to be the living example of authentic expression of self which enables those around us to do the same.

That doesn’t mean assuming a masculine caricature, it means being a real, authentic, consistent source of truthful thoughts, actions, and behaviors. You don’t need to puff out your chest to show that you’re a man, but you do need to find that competitive edge you used to have. You also need to get into the weight room and release that natural aggression which comes from having higher T levels.

This applies to fathers as well as the single bachelors out there. Your relationship status does not define your standard of performance as a man. As a married man and father of two children my burden of performance is equal to that of the digital nomad slaying different women in different zip-codes daily.

We both need to ensure our Trident of Masculinity is balanced.

We both need to ensure that we are following our mission and walking our own path, not the one laid out before us by those who are looking to support society’s narrative for men.

The only hope our brethren and future generations have is us. The burden of keeping the flame of masculinity alive falls upon the shoulders of the men who’ve recognized something is wrong and saw what was going on behind the curtain.

By getting the most from your life and freely expressing your masculine nature and disregarding the “rules” society has in place for those still plugged in, you are sending vibrations to those around you, without even knowing it your behaviors are planting seeds in their minds.

This isn’t about “saving the west”, it’s about choosing to break the chains around yourself and by doing so, showing others there is more out there and all that is required to reach those new heights of freedom is to accept, there is nothing wrong with men thinking and acting like men.

We see an exhaustive list of movements that support women, I think it’s past time we recognize that we need to support men too. Not by leading a hashtag campaign, but by actually acting like men and holding ourselves to a higher standard.