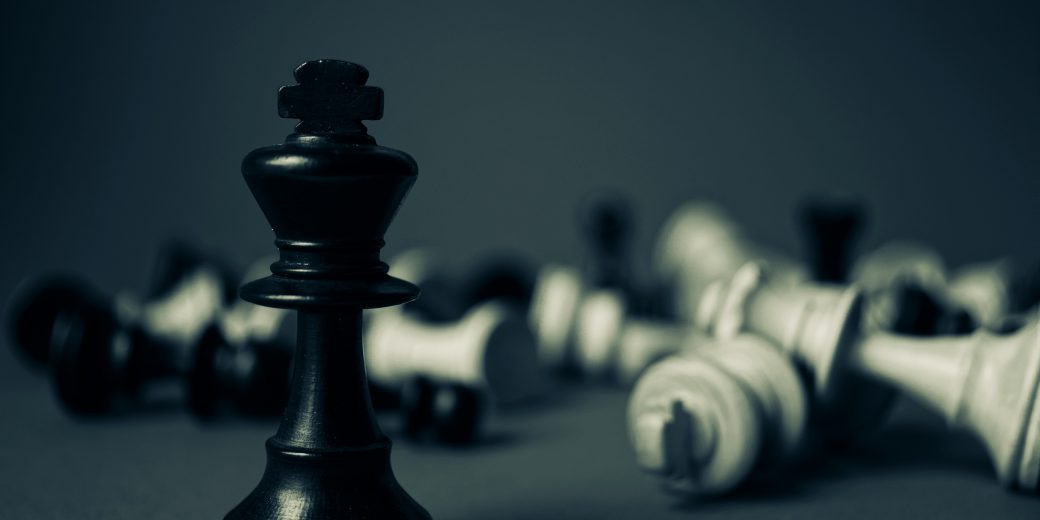 Most Haters are Filled with Envy

We live in a world where mediocrity is awarded, conformity is praised, and the standard of performance is so low that the most minimal of effort places you in the top 25% of your peers.

Everyone acts like a crab in the bucket of life and they will try to pull you down if you attempt to leave the confines where everyone else dwells.

The Problem here is that You’re No Crab.

You’ve decided that you’re going to pursue your passion in life and that you’re no longer going to pacify your masculine energy in order to keep those around you comfortable.

You’re going to disregard the expectations of a weak society and simply do you. It isn’t that everyone is out to get you, but the fact of the matter is people genuinely want you to do well, just never better than themselves.

You’re going to pursue what it is you want to do as opposed to what is expected of you and you’re going to walk your path and refuse to follow the one which has been forged for you by a society, one which hates everything your raw masculine self represents.

This isn’t about keeping the peace with others, it’s about living the most optimal life and more importantly, living it on your own terms.

When you create your own indestructible frame, people rage and direct vitriol and hate towards everything you achieve.

Because your success acts as a mirror which reflects their mediocre performance up to this point.

I wish men viewed the success of others as fuel for their own growth, but the truth is that rarely do people have the intestinal fortitude to cheer on another’s greatness.

Disregard the Opinion of the Weak

No matter what it is you achieve, haters are going to hate. Not because what you did was wrong, but simply because you did.

Most talk, very few do.

When you choose to do, it makes the talkers look like pussies, so they spread hate.

Use the lack of support given to you by strangers, friends, and family as fuel for future growth, let their lack of appreciation fuel your conquests to the point where you cannot be ignored.

The more resistance you face the more likely it is that you’re on the right path.

Now, don’t confuse this with people calling you out for being an asshole. If you’re a douchebag who kicks people when they’re down, then their hate isn’t a sign of success, but rather a sign that you’re an asshole.

The actions and opinion of others does not define your reality and they hate you for it.

They hate you because they wish they had the balls to enter the arena. They sit in the stands and talk shit while you walk onto the battlefield prepared for whatever obstacles life throws your way.

Win or lose, you tried; few can say this.