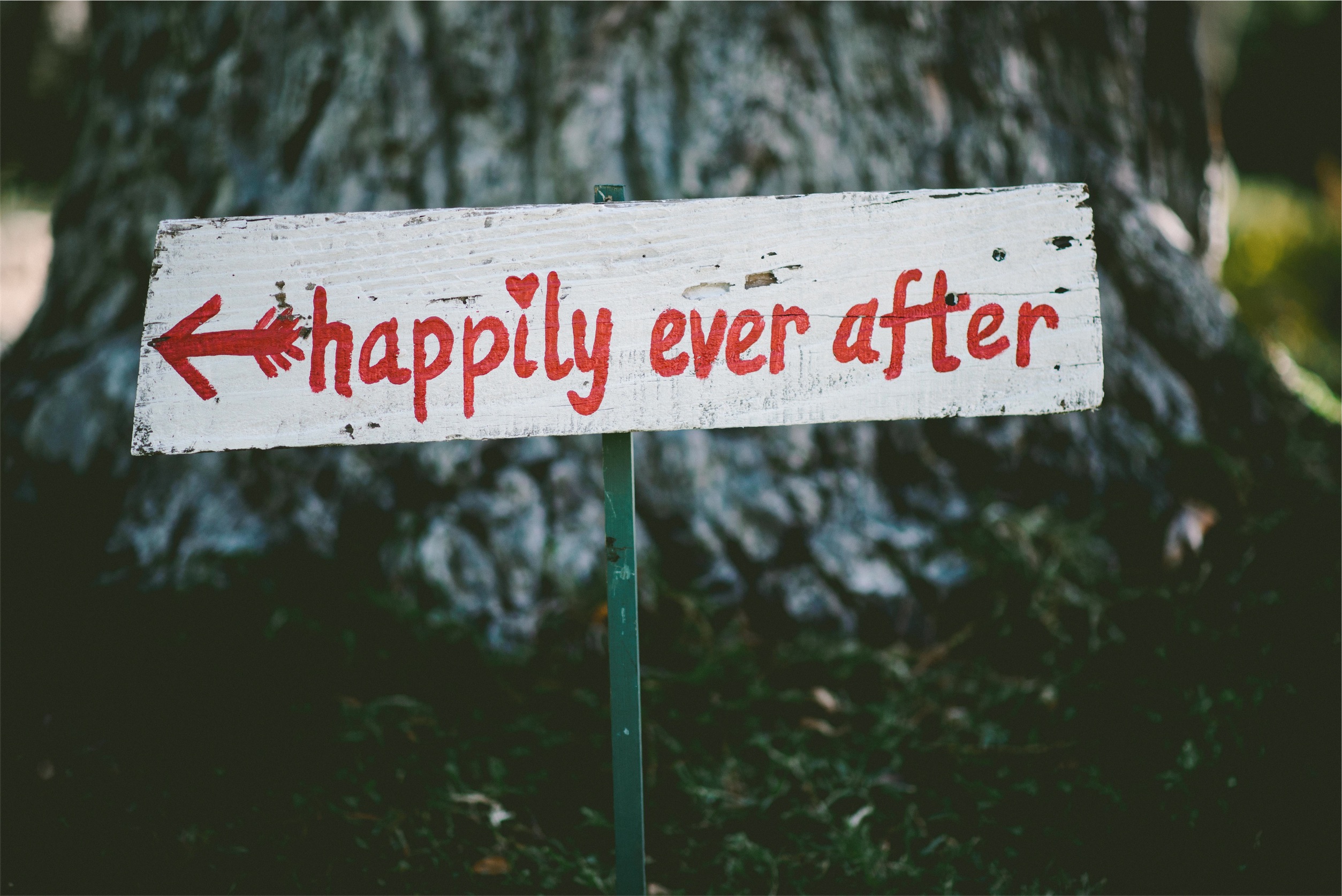 Replace ‘Love‘ with ‘Sex‘ and you’ve got a more accurate picture of what is needed for a healthy marriage.

One of the most important questions that is asked when assessing a man’s marriage is: what is the quality and frequency of sex you are having with your wife.

You can tell a lot about how two individuals feel towards one another by the answers to these questions. I’d go so far as to say you could tell 80% of the marriages issues right then and there.

When a man comes to me via email or Twitter and presents his case, wondering what he could have possibly done wrong and what he can do to fix it, the answer usually sends him away  never to return as he mumbles, “Nope, they’re misogynistic assholes.”

What is it that I say which leads them to forming this opinion?

I tell him the truth

I tell him that his sex life is shit because of him. I open his eyes to the fact that he is the problem. If he could swallow his pride and get over that fact, he’d learn that he is also the solution.

There is no place a woman won’t have sex with you if she wants you bad enough.

It has been discussed to death that women will do anything to have sex with a high value man that they desire. For single, masculine men this point can be proven quite easily.

Look at a girl who wants to fuck you and put some obstacles in her way. Maybe you tell her you don’t have time, can’t make it to her place, your family is over, or that you aren’t feeling well.

If she is attracted and desires you enough she will tell you that you can make it a quickie and leave, or that she’ll drive to you, that she’ll be discreet and quiet, or that she will just suck your cock so she doesn’t catch your cold.

Gentlemen, I tell you this from experience, if she wants you, she will do whatever it takes to get it.

Isn’t this the FAMILY ALPHA?!

Yes, you’re married and it’s a little different when dealing with a women whom you literally see everyday.

You need to recognize that your woman is a woman and will act just like every other woman out there. She is driven by the same primal lust that all women have for a masculine male they find desirable, AWALT. You are not married to some snowflake who has no desire for sex or a “low libido”. The fact of the matter is, if you’re not getting the quality or frequency of sex you feel you ‘deserve’, it’s because she simply doesn’t find you attractive or desirable.

You don’t deserve high quality sex just because she is your wife, the attraction is non-negotiable and cannot be expected through contract or vows. The fact of the matter is, some husbands are more worthy of sex than others. Right now, you don’t ‘deserve’ the slut that is your wife.

Is sex really that important in marriage?

I will put it this way, if you are not having sex with your wife daily or at the minimum 4x’s a week, you’re not getting as much as you could.

Maybe you want less, that’s fine and on you.

To me, I enjoy sex, my wife enjoys sex, and we have it, a lot. The subject has a sort of “taboo” associated with it and that is something you need to remove. In my post,Creating Your Slut I discuss the steps needed to foster an environment which supports your wife to give in to her true, uninhibited sexual nature.

TL;DR: It starts with you. Do you know what keeps you and your wife from “Co-parenting” or acting like best friends/roommates?

Sex is the linchpin that prevents a relationship from falling victim to complacency and a blurring of the masculine and feminine. If you are consistently laying game, kino, and ensuring your physique is top notch and you’re having quality sex frequently your wife will have her eyes on you, she’ll be holding herself to your standard, and there won’t be that routine & stale atmosphere that marriages are prone to create.

Have you ever visited your parents, married friends & family, or gone to a party where married couples were together? If you have, look back on these moments and remember how the couples interacted.

I’ll provide a few stereotypes for you.

In all of these examples, the couples are not fucking.

Their sex life is subpar and it is clear by all of those who paying attention. I think of stuff like this, so I’m that guy when dealing with people and while they don’t know it, I am analyzing and laying little experiments the entire time we’re together. The next time you’re in this type of scenario, do the same.

Observe the couple, say something to the wife you know the husband would never say.

Then watch as she laughs at you while she would have snarled at him. It’s because she could see herself having sex with you, she sees you as a masculine man and she sees her man as a child.

Grab your wife the next time you’re out, bring her to a secluded room (preferably one that is ‘off limits’ and kiss her long and hard, then walk away – Just to remind her

People can say that it isn’t ‘all about sex’ and I agree.

But, if you want a healthy & happy marriage, then sex needs to be put towards the top of your priority list. If it just isn’t happening, the problem isn’t your wife, it’s you. Take a hard look at who and where you are in your life. Maybe it’s your physique (fuck the DadBod) or maybe it’s your personality (learn some game & kino) the ownership is on you, so make it happen.