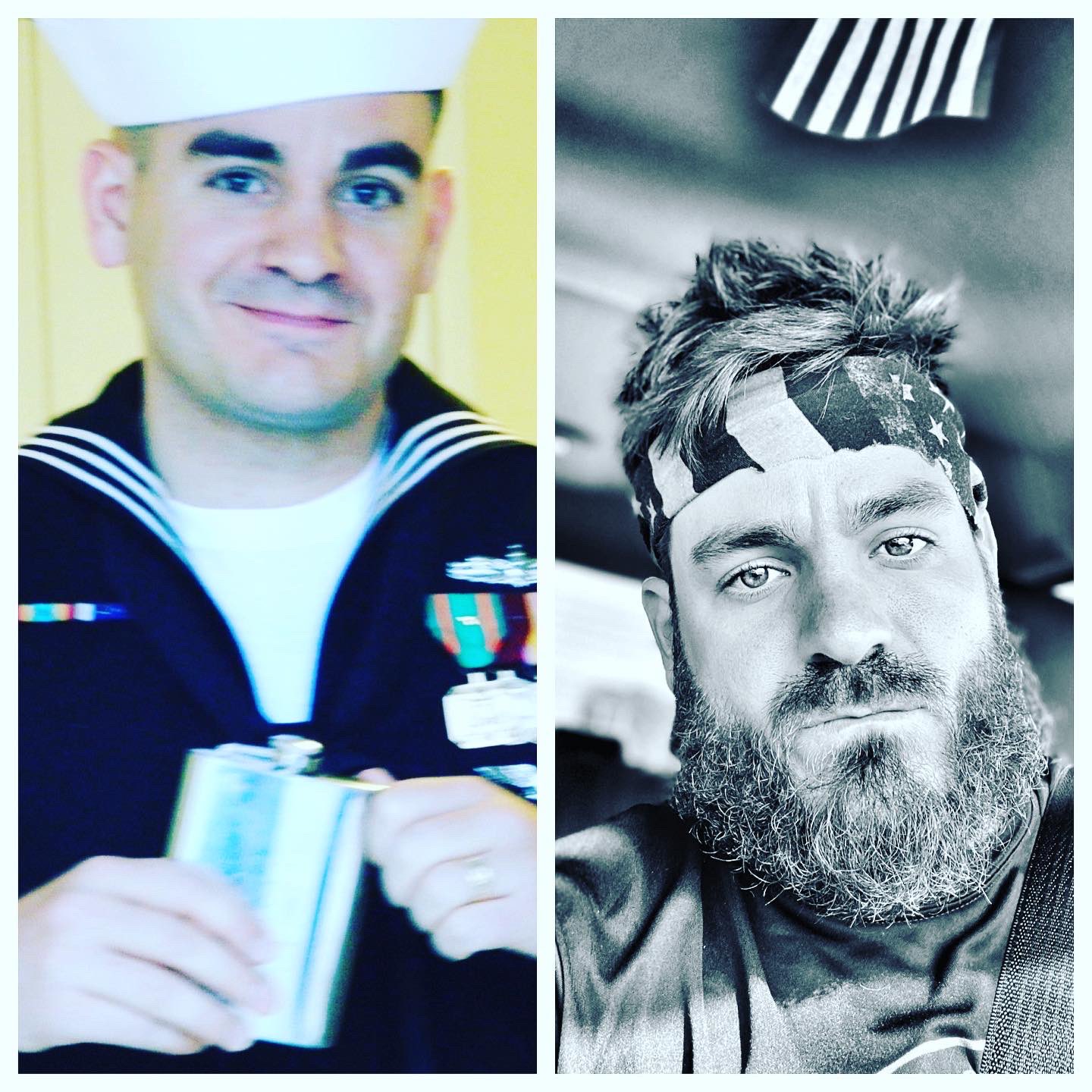 It’s neither something I’ve gotten used to nor is it something I take for granted.

For those struggling with addiction, I’m going to show what life without the vice has been like these past two years and talk about insights I’ve had along the way, which may help you choose to address the anchors in your life as well.

I received a gift from my wife today.

Of everyone who’s benefited from my sobriety, Jackie has gotten the most.

Of everyone who has supported me, Jackie has given the most.

2 Years of Sobriety from Alcohol

I wrote my one-year post quite recently (link below) as I had difficulty finding the words when I originally hit the milestone. In fact, I’m 2 years, 4 months, and 10 days sober as of today, so this piece is not being written on the actual milestone. I’ve committed to dropping year #3 on the day (July 7th 2023).

Something happened in my mind concerning sobriety; it was almost as if I didn’t want to talk about it or write about it in long form for some reason. I don’t know why, but I guess that it was a combination of the personal nature, lingering shame, and happiness that comes with not wanting anyone to mess it up that played a role.

With that all said, I’m back to writing about my journey, and I’m very happy to share my story, so let’s get into the details.

One Year Sober – A Man, Husband, and Father’s Journey Through Sobriety

Positive Changes After 2 Years of Sobriety

(In no particular order)

Where I’m At Now

Two things happened within the past 24 hours which are quite relevant to this post:

Jackie joined me the night I decided to be sober.

I didn't ask her to be a part of this as she didn't have the problem, I did.

As I said, we had a family meeting last night where Jackie and I asked the kids if they’d noticed a change in us or the family since we dropped alcohol. Asking them this question was inspired by one of my men within the Fraternity of Excellence who’d said he’d asked his children a similar question on a different topic, and the insights were valuable. I liked his suggestion/experience, and so I went for it.

Now, these types of conversation fall into the hot seat category, similar to when Jackie and I ask the kids, “How are we doing as a mother/father?” or “What can we do better for you/the family?” it has us, the adults, in the hot seat as we’re going to get critique and nobody, anywhere, likes being told where they’re slipping but it’s essential to self-development and personal connection. I talk to Jackie about where we’re at in our relationship daily, why would the kids not be afforded that same level of respect and prioritization?

Our kids know, these are real questions and so we don’t want them sparing feelings or in any way thinking there is something wrong with critique, our children are the “customers” of our parenting product, so how can we improve if we don’t know where we’re failing?

Their feedback was direct, honest, and it offered a glimpse into how they saw our drinking habit.

Bottom Line Up Front: Jackie and I quit before any real damage was done to their psyches.

The memories they have and complaints given were things we knew and have worked on; there were a few points that were uncomfortable, primarily directed towards me, and I took it to the chest. My children were sharing truth and it was my actions, so I owned them and while nothing terrible was shared, I have a high standard so for the kids to say something like, “I’m glad you wake up earlier and with more energy” is a gut punch because it means I was showing the fatigue more than I thought.

While the conversation wasn’t the greatest to be a part of, we are all better off because of it, and it was crucial to better connection and understanding around the removal of booze. Our children straight up showed us that they notice everything and they take mental notes on those who do not live up to our family’s commitment to being our best selves – too include those within the family unit itself.

When. first got sober, I was an insomniac for 3 days.

Literally, I could not sleep for 72 hours, I remember power napping when I could because I couldn’t sleep at night and so it sucked, but I pushed through and now, I have dreams again which I mentioned above, but nightmares are dreams too and all of my nightmares center around not death or pain, but drinking.

I have had a few nightmares over these past two years where I’ve drank be it at a party, with friends, with family and I always wake up in a weird panic and my head is spinning, it’s like my brain can replicate a hangover and buzz so when I wake up I do suffering a literal “Phantom Hangover“.

I’m sick to my stomach, I have that pit of “hangxiety” which comes with excess drinking, and my head is pounding/spinning and on top of it all is the crippling guilt and shame…

Then, I slowly integrate back into reality and the pain, fear, chaos within it all subsides and I’m left there in bed, thanking God that I am still sober.

These usually happen when I spend time thinking on where I came from, the “drinking days” and it’s as if my subconscious needs to kick my ass to ensure I remember what drinking used to do to me. The mind is a powerful thing and my mind is working to keep me on the right path and I’m going to trust it.

There’s no going back for me, ever.

To those who’ve been a part of the ride, I appreciate you and will continue to address this subject as topics arise and milestones are hit.

Stay well and if you are struggling, tap into the resources shared or hit me up on Twitter, I keep my DMs open for a reason.

PS: If you’d like to join a private Telegram Community dedicated to helping people get over their addiction with the addition of daily accountability, check out >365 to SOBRIETY<