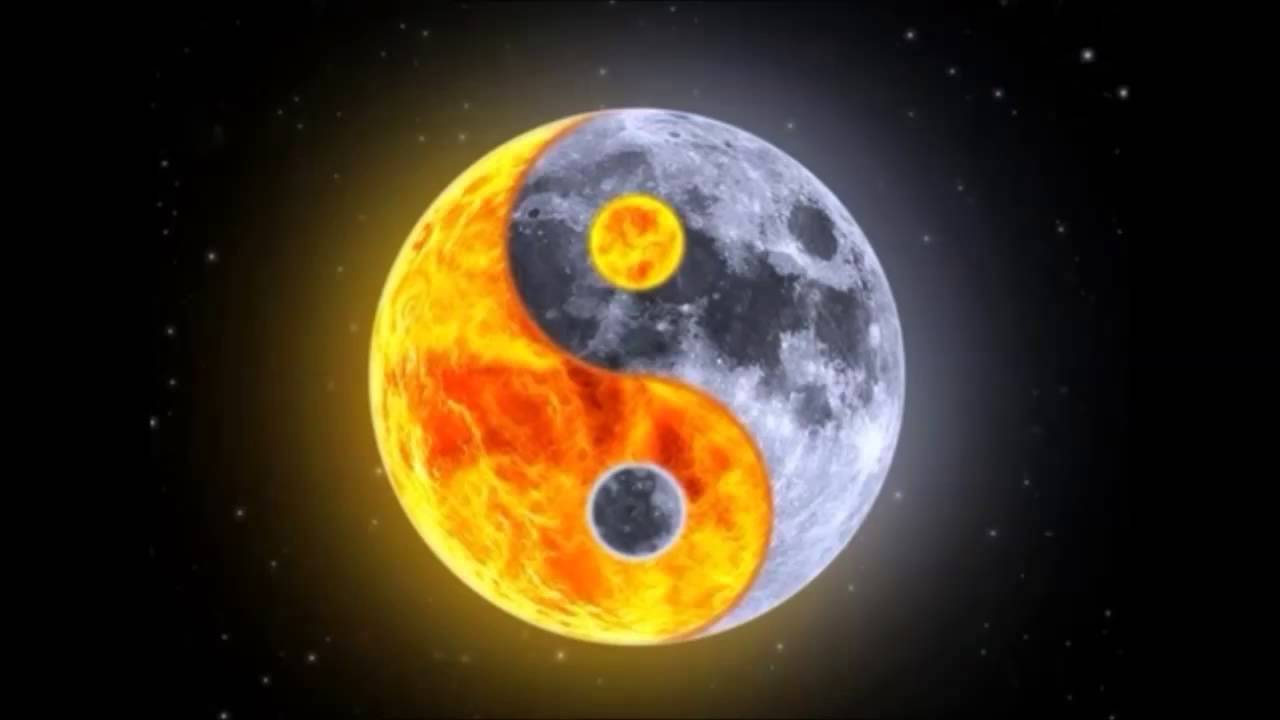 Some husbands deserve sex more than others.

She’s supposed to be carefree and enjoying the ride. Don’t place your failure on her.

The amount of posts on the internet from men who are saying, œWe havent had sex in months is too damn high!

This is especially irritating for one specific reason.

To the men in dead bedrooms, I’m not sure if you’re all aware of this, but women want to have sex too

Ill let that settle in for a few more seconds¦.

Women have the ability of cognitive dissonance on a level that men will never understand or be able to attain themselves.  With that knowledge in hand, you can now follow my advice:

Yes, you read that correctly, I want you to hear what your eyes see. Understand that her body language will relay more overt communication than you’re aware. She can tell you an entire story as to how she feels and what she wants without uttering a sound.

Hear the words her behavior tells you, learn to speak the language of female action. Im looking at all those guys who have dead bedrooms and are posting about how it has been months.

Your wife wants to fuck, she just doesnt want to fuck you, not yet at least.

Female behavior is telling us all of what their minds cannot. It’s telling us that they want to have sex with a capital M Man.

But they could never tell us that; It would be like admitting they like big cocks and muscles over little ones in a piece titled Size Matters written by Rollo Tomassi on TheRationalMale he goes into exactly this.

He says, “it is counter productive for a womans long term provisional interests to be compromised by qualifying a potential provider (see Beta chump) by his sexual prowess.”

Basically, she will look like a whore and ruin her chances at grabbing a provider if she tells the truth, so she doesn’t. The same applies to her desire for sex.

If you are a low value male, then she will only give just enough to keep you around(IV dripfeed sex).

If you’ve been paying attention, you’d know she’d be completely accessible by her King.

Be the King of you domain

This is a marriage, albeit we are all living marriage 2.0, but it is still a marriage. With that relationship status there are expectations of the Yin & Yang, the give and take, the Masculine and Feminine roles being filled appropriately.

Sex is a part of Marriage.

If your wife is not attracted to you, it is because you are not thinking and acting like a man. A woman will find a way to sleep with a man she desires, she will make a way to get to you. You are supposed to be that guy in her life, so if you think she is just some dried up shrew I ask you to go look in the mirror and recognize that she is filling your vessel.

There’s a reason Mrs. Drew was in total bitch mode as I was tossing my stress of leaving the Navy on her. I noticed that when I fixed my shit and I was able to get everything dialed in, it was only then that she fixed right up and was bouncing around with joy again; back to being my lady with nothing but smiles and sex, just like it should be.

There’s a reason your wife is anxious, depressed, and distracting herself all day with Facebook, Twitter, and The View; her life is fucked up.

It’s a mess because the guy she thought would become her Family Alpha, the masculine dude she thought she was marrying, he turned out to be a weaksauce beta fuck.

She wants to have someone to dedicate herself to and you need to make yourself the guy she wants to throw herself at.

Here is where most guys toss out the common loser excuse of “it’s difficult with us having jobs, kids, and making it to the gym….”

Shut the fuck up, you’re a man.

It isn’t hard when you make it happen by refusing to accept failure or tolerate sub-par performance. You’ve already spun your wheels with your bullshit excuses and gotten nowhere; get off the never ending stairwell and take a different path.

You have to take the path that others WON’T so you can get the results that others CAN’T.

Drop all of the excuses about how its hard as a husband.

Saying, she knows you too well, so things are not as new or exciting. All of this is your fault too; keep it fresh for her and I swear to you that she will reciprocate in time.

Read 10 ways to keep your wife on her toes if you need some ideas on how to keep it interesting. I view the world through the Red Lens and I have to tell you, the brutal reality is better than the comfortable lie.

Take the Red Pill, choose truth over the lie and find comfort in the discomfort of living life as a masculine male in a feminized society.

If youve fallen into a routine or have gained weight and think that this isn’t playing a role in your lack of sex, then you sir are not listening to anything I’m saying.

So I repeat, your wife wants to fuck and she wants to fuck a masculine man who looks good naked, is attractive, and will satisfy her need for primal lust and protection(take care of her, make her feel good even if only through validation from other women). Mrs. Drew calls me her Shield and Spear, we also have no issue in frequency or kink in the bedroom, this stuff works gentlemen.

As a marred authentically masculine man, you need to embrace this challenge.

Finding ways to keep your marriage fresh is your job as a man and if youre doing it right your woman will make it perfectly clear to you that she is on-board your ship and following your lead.

Be an interesting guy who doesnt bitchlife. Be a masculine dude who displays his strength and prowess without coming across as trying to display these things. Read your books and understand psychology, physiology, the female psyche, and whatever else youre interested in. Stop analyzing every interaction as Alpha/Beta, Shit/Comfort, etc. and Just Do

Let the fire burn in your heart, let it push you towards improvement.

Lead, own, be spontaneous, stop being such a predictable fuck living inside the confines of the shell our feminized society has built for you. Knock those walls down, don’t be like the millions of cookie-cut weaksauce Nice Guys.

If you are doing these things, then your wife is going to be attracted to you.

Not because she understands your efforts and not because she feels that her husband deserves it; she’ll be attracted because she cant help herself. A bedroom can go from a wasteland to a sexual carnival in weeks if you do it right.

To the newly unplugged guys who think I’m full of shit. Stay in your dead bedroom. If you don’t want to try something new, then you can keep your mediocre sex life; totally fine by me.

If you’re still reading and this does make some sense to you, then when it comes to your wife you need to shut the hell up and put in the work. Read the damn books, dont just start them, read them and analyze the message and how it applies to your situation.

Learn how to make your wife go crazy via text (Lock your phone once the nudes start to come), a simple touch, or order.

Turn your lady into a leaky faucet

Seriously, just shut the hell up and read cover to cover all of the books, do some research on here, Reddit, and the various other blogs so you can better understand the hamster that is in your wifes brain housing group.

Then, after some trial and error, you’ll get the hang of it.

You’ll make it work for you and the sex that follows, well…you’re welcome.

Dont hate your woman for thinking like a woman, embrace the hate you have at your previous self for being a beta puke weaksauce tool and use that as fuel for improvement.

You have right now and the future, so work on those things. Get the sex you want right now and in your foreseeable future by taking charge and being a man who looks good in the nude and is irrationally confident.

Instead of being discouraged at what has been and the time that was lost, realize that your past failures have provided you with an opportunity to improve. Be grateful for the challenge you have, be appreciative for having this chance to be a better man.

In some cases, you’ll become a masculine man for the first time in your life. Sure, you had a deadbedroom, so what?

Now it serves as a foundation from which you can build your new sexually healthy relationship from.

Remember, your wife wants to have sex, but does she want to with you?