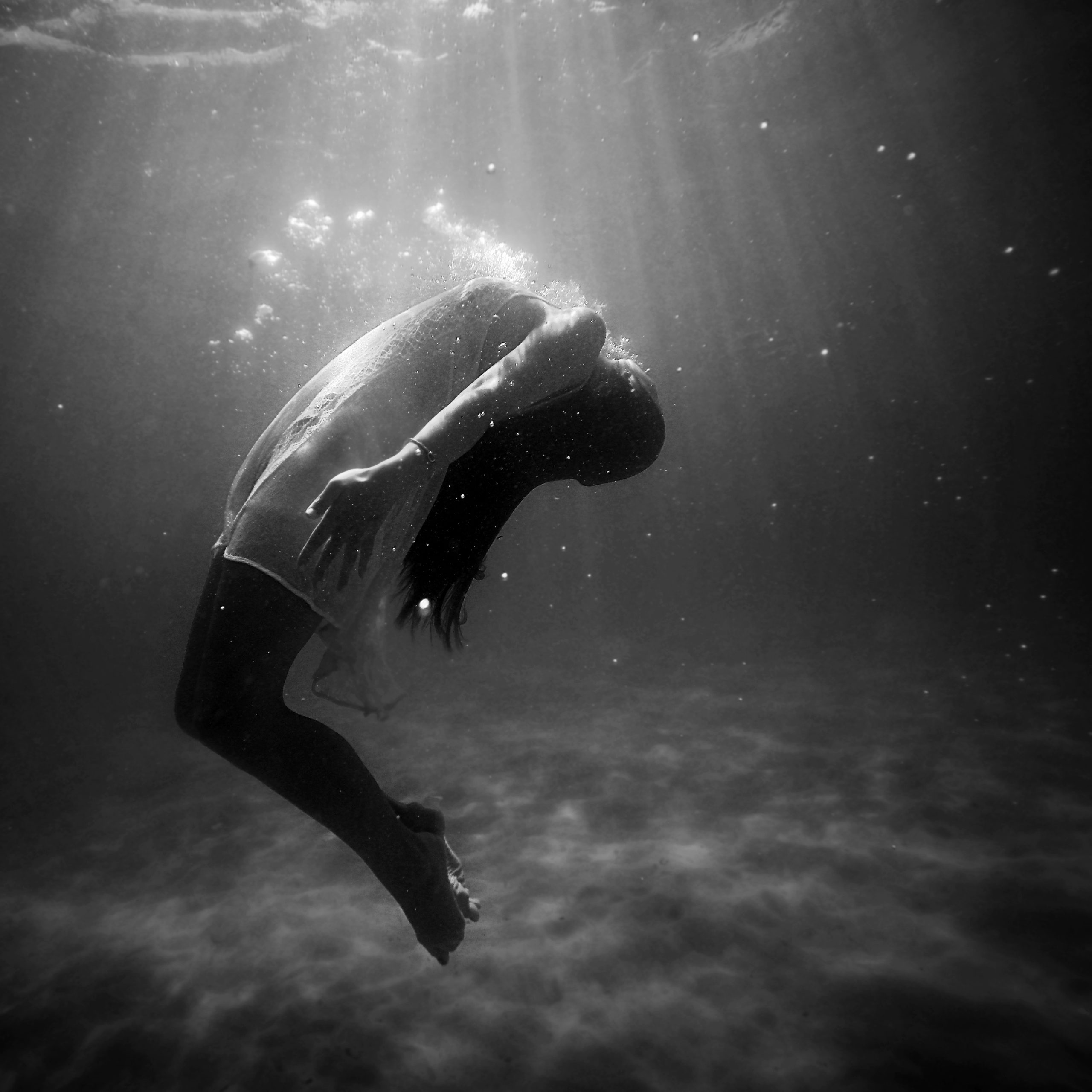 The Complexity of Marriage is Simple

When you fail to lead, your girl is caught in purgatory; stay knowing your potential or leave for a chance at better Marriage is like most things in the world, its supposed to be simple yet it is very complicated. Fixing a marriage seems very difficult, yet it’s quite simple.

The problem with these preconceived notions as to what should be and what is can be found in the bias of the person who is looking to fix or maintain their marriage. This bias stems from a combination of the female imperative being bombarded into our heads through social media, television, music, and movies.

I had a guy email me saying, “I’m doing everything right.“

He said he was the bread winner, successful at work, and was there for his wife and kids, etc.

After reading it all, I responded saying, œYoure overweight, you havent had a steady sex life for months (or maybe years), you have zero life or mission outside your family, and you view your wife to be an ungrateful bitch who simply cannot be pleased. Is this correct?

He didn’t want to hear that his girl was the same as every other girl out there, attracted to driven men, with solid physiques, and men who are witty, well dressed, and outcome independent.

To all men stuck in the loop of redundancy without progress:

You cannot look at your marriage as a ˜whole. You have to look at it is a sum of many different and often times overlapping parts. Think of it as a car, you may look at it and say œThats a beautiful Ferrari but what if you decided to look at the wheels, engine, interior, etc.

All of the sudden it becomes more beautiful because you can see the intricacies that were initially overlooked. You like the car more because of all of the parts that combined to create the ˜whole.

Your marriage is the same as the Ferrari, except in reverse. You look at it and think that it is just shit.

A relationshit that youve wasted years trying to maintain and bring to life, a union that has brought nothing but misery and discontent. But, if you start to take it apart piece by piece youll be able to get it stripped down bare so that you can see the inner works and what makes it work(or not work for many).

The beauty of deconstructing your marriage is that you can then clean and polish each of the parts, knowing that when youre finished this sucker is going to run like a champ and that its going to operate exactly as you want it to because you are the one in control of its restoration.

In the email this man told me, “I lost his mind on his wife the night before. It’s too late to save their marriage and they’ll never see eye to eye.”

As a masculine man you can conquer any power before you; including your wife.

He is not a redditor, unfamiliar with the ‘manosphere’,  knows nothing of the blogs and ideas that are common in the masculine side of the internet. He found me through a link shared on facebook.

I explained to him that when a married man wakes up from the cycle of bullshit unmanly living and decides he is now ready to play the role he should have had the entire time, there is going to be conflict and ultimately a ˜main event where it comes to a head and the wife accepts that this is who her husband is and who he is going to be, whether or not she is onboard.

This is not the stage this guy was at. He had just had a victim puke session with his wife where he told her she didnt respect him, etc.

What followed is something I hope sticks in his mind. Its the idea that there is no true single moment in time where the outcome of the marriage is determined (minus cheating/assault/big ticket shit like that).

In your average shitty marriage there isnt a main point that determines the outcome, it’s more like many poor decisions that piece by piece pile up to the mountain of crap that has to be dealt with. One big argument is not going to bring you to the divorce court, nor is it going to place you atop the throne that is reserved for The Family Alpha.

It is the small, minute details and interactions that create the stage for a successful or disastrous performance. It is a beautiful thing when I get emails from men talking about how their wife looked them in eyes and said how glad she is that her man, œIsnt a pussy and that she is unable to comprehend how she has such a solid man in her life.

Be The Rock. Taking wave after wave from life without faltering.

On the flip side it is gut wrenching to read the emails where a man tells me how his wife said, œyou’re pathetic & weak and she’s been cheating because he was a boring.

The NFL is spending big money to show you that they are taking precautions concerning concussions, yet they wont talk about how it is the many sub-concussive hits that are leading to suicides, depression, and other symptoms of repeated traumatic brain injuries.

Its all of these little hits that leave the ears ringing and the athletes disoriented that pile up to the disastrous end result. Do the big hits play a role? Of course they do! But, they arent the main cause and the NFL cant admit that because then theyll have to admit that there is no way around it.

The exact same goes for your marriage. It isnt the big fights that lead to divorce or complete resentment between husband and wife. Its the multiple little hits that wear away one small chip at a time.

This erosion creates a void inside a man, it leads to his heart being surrounded by black clouds or anger and regret.

Every time she asks what you want for dinner and you say “I dont care” or “whatever you want.” Thats another hit, another example of your failure to lead, another chip in the bond between man and wife.

Every time she has to validate you because you run to her saying:

Each time she plays the role of Mommy to you its another hit.

You got a pay raise, a degree, or reached sub 10% BF she does not care if you aren’t gaming, creating sexual tension, and making it clear that you are still the motivated man you were the day she met you.

If you are in a healthy marriage, then she will say how great all of that is, but the moment you ask for praise, the achievement loses it’s power.

A womans solipsism is never ending and it runs deep. She doesnt want to know how hard you worked for a bonus or how disciplined you had to be to get a 6 pack; she just wants to enjoy the benefits for herself. Even if she does appreciate your efforts, if youre her clingy beta of a husband, she wont give you the satisfaction of letting you know she appreciates it.

All of those little hits add up. The end result is she finds someone else who passes the shit tests and acts like a man. If you want to stay married then you need to break down your marriage into all of its constituents and begin to work on each one individually.

The ˜only as strong as the weakest link concept applies to relationships.

You need to have a nice physique, a high level of social acumen, know when to push and pull with the Alpha/beta behaviors, be aware of her cycle, maintain some fashion sense, and follow your mission in life (which is not your wife).

Weve discussed cars and concussions, but what matters is whether or not any of this is applied and makes sense to you.

Whatever analogy or metaphor you need to use to have it make sense to you, go with it. All that matters is that you understand your marriage is not, just a marriage and your wife is not just a wife.

They are both deep beyond measure, yet simple when it comes to understand, like gravity. How does gravity work? It pulls things to the Earth.

How does marriage work? You play the masculine role and your wife plays the feminine.