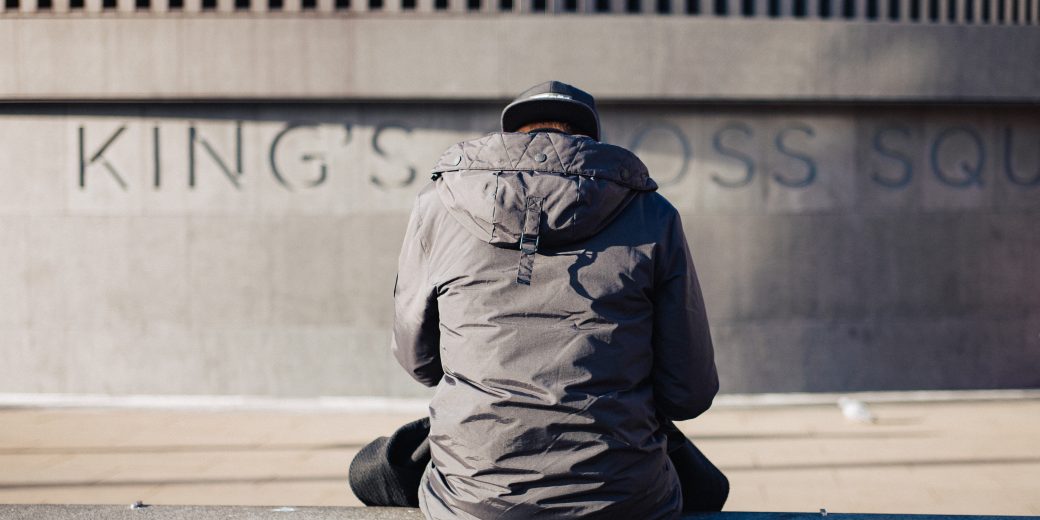 I was recently asked how a guy who was ashamed to show his body was supposed to start hitting the gym. This guy was a father, husband, and man who truly wanted to reclaim his masculine ˜self yet was too embarrassed and ashamed to take that first step out into the world.

Like Quasimodo who was more comfortable in his tower this man chose video games over social exposure because that was what kept him comfortable and safe.

This post is for the men who suffer that crippling fear of judgement; those self-defeating thoughts that they’re too fat, too ugly, and too weak to achieve what they see others achieving online, in movies, on Twitter, and all over the internet.

These men think, “Those guys can do it because they’re luckier, richer, had easier lives, etc.“

These guys know that the excuses they’re using to justify why others are taking action while they remain stagnant are total bullshit, but it soothes the wound to the ego temporarily and it buys them time to do something else to distract them from reality.

These men fear venturing into the world because they fear being ostracized and they can’t get over that absolutely overwhelming and crushing shame in what their body & mind have become.

They let fear of judgement overcome desire to improve; to quote Mark Baxter, “Their level of disgust in themselves has yet to exceed the desire to do nothing“.

With permission Im sharing a part of my email back to him:

“It isn’t just your body which is weak, it’s your mind as well and that’s ok; because now you know you’ve got to pull your head out of your ass and start living. You aren’t getting a ‘re-do’ on life. My blog is just a bunch of words; it’s your application of them which I’m writing for.

Your kids follow your example, not your advice – they see when you keep the shirt on and when you are ashamed of your body.

There’s been enough of that in your life; too many days, weeks, and years have been spent doing it that way.

It’s time for a change brother, own it. Start having a blast and who gives the slightest fuck if someone looks, comments, or whatever – become unshakable and own this life.” “ Hunter

Men are told that if they followed this set path of

That they’d “get the girl” and their life would be set. They’d be the King of their castle, their wife would submit to their lead, and their children would sit around them absorbing the aura of masculinity being let off by their father.

That’s not reality and more men are finding this out day by day.

Ive made it a point to consistently push the message that lifting weights is the 1st step towards reclaiming your masculine nature. What Ive failed to address is how does the man who does not currently have the confidence to show his body at the gym take this step?

Before I answer its important to place yourself inside the mind of the ashamed man. Try to look at the world through his perspective and if this seems eerily familiar, recognize that this may be you.

The men who recognize something is wrong are the ones who start looking for answers. They have a void in their heart and an incredible sense of self-hate growing; this leads them to turning to Google or some form of social media to figure out what the problem is. Theyll stumble across The Family Alpha, the Manosphere, The Red Pill, or Married Red Pill subreddit and read for hours, sometimes days.

Theyll come out of this journey awakened to the fact that:

These men now know that theyve got to take action. Every other post they read contains a variation of, œDo you even lift Bro?

The issue is, they dont know how to lift. More importantly, they dont have the confidence to go somewhere or the discipline/finances to do it alone at home.

Gentlemen, I’m telling you now, you’ve suffered long enough. How many more days, weeks, years are you going to be the man who:

I get it brother, you feel those black clouds will forever hide that light you once felt as a young man; that masculine fire which burned so hot when you had passion for life has been snuffed out.

I’m telling you now, so long as you don’t give up on you, there is still hope for you to rise from the ashes like a Phoenix. You have to act, you have to look deep inside one more time and give your masculine self one more shot.

This time you have the words of Hunter Drew giving you fuel, telling you to Burn your motherfucking ship on the shore as there is no retreat, you’re going all in this time.

You also have the opportunity to reach out and join a group of men who have been where you are and have turned their lives around in the Fraternity of Excellence.

What actions do you have to take to turn life around, reclaim your masculine nature, and develop a genuine sense of self before you’re able to hit the weights?

It starts with a conversation.

From there, you have to listen.

That person, if they’re willing, is going to give you advice on how they succeeded. You’ll set goals, you’ll be held accountable, and there will be expectations that you uphold your end of the bargain.

Time is the most valuable asset we have, the masculine man you find worthy of filling the role of ‘mentor’ will not dedicate his time to a man who does not truly above all else, want to reclaim his life.

Be that man and burn the ship, it’s now or never brother.

Reach out and rid yourself of the shame that has plagued you for too long.