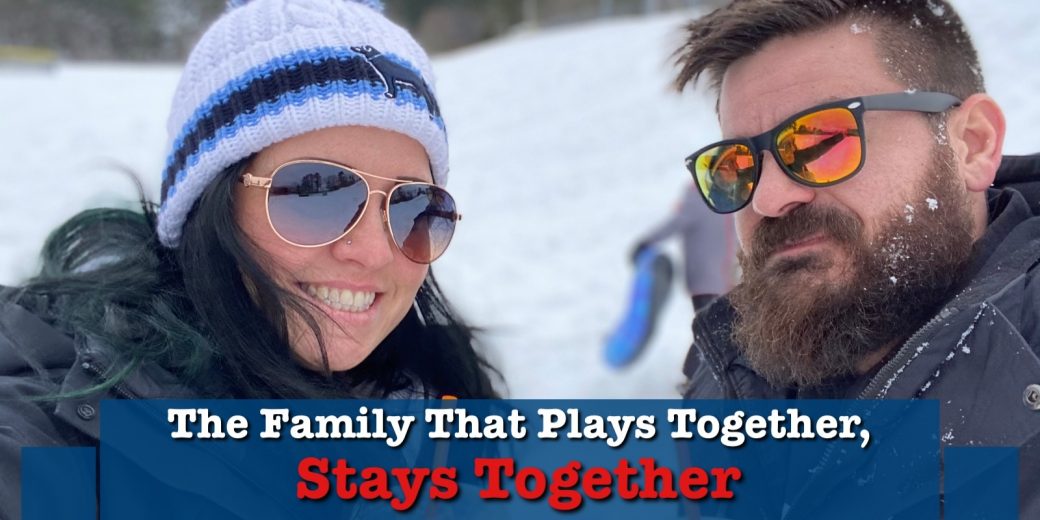 Three Ways to Have a Stress-Free Marriage

The first step to a stress-free marriage is recognizing that relationships, especially the daily interaction type, are going to have stressful moments and that’s okay; it means you’re growing.

When you marry someone, you do so knowing that who they are now is not who they’ll always be.

Stress is okay, not only is it okay, but it’s also necessary as the two of you grow and come together to share new wants, needs, desires, and passions.

The stress, so long as it’s not toxic attacks on one another, can be a sign that you need to get back on the same page.

We’ve all seen a sports team play terribly and you wonder, “What’s wrong with them, they aren’t on the same page.” well the same goes for you and just like the players may lose their game because they were “off” it doesn’t mean the team dissolves, it acts as a milestone which reminds you that it’s time to come together and see where one another are at.

If you want the in-fighting, walking on eggshells, and hyper-critical environment you’re living in to change, you have to be ready to commit to a new way of living.

How to Love Your Spouse

The second step is ending the projection.

Your marriage is suffering because you aren’t happy with you, whether it’s where you’re at in life or how you believe you deserve more, you’re taking your personal frustrations out on those around you.

Your spouse likely represents who you were as an individual.

They’re the constant reminder to who you used to be, and you don’t like it. Instead of looking in the mirror and dealing with what was going on inside your head, you choose to lash out at those around you, like a wounded dog biting the hands trying to help.

You cannot love your spouse until you learn to love yourself again.

I brought Jackie on the Podcast for a Q & A and followed it up with talking of Sobriety and what we’re looking forward to in 2021.

How To Stop Stressing Out

Step three to removing stress from your marriage is to eliminate the standards and pressure you feel breathing on you.

Do you know why my relationship with my wife is as fun and satisfying now as it was when we started dating 18 years ago?

Because we’re doing our own thing and saying “Fuck your expectations“;

Jackie and I do what we think is best for ourselves and our children, we don’t seek approval or acceptance from anyone; basically, if you don’t like what we’re doing, that’s your problem to deal with.

You need to get that sense of unity and an US vs Them with you and your woman VS the world.

You have but one life to live and you decided to tie it up with another person’s life, the two of you are the only ones who matter when it comes to the type of life you live.

The whole world wants you stressed, in need of some new product, and viewing one another as a “Ball & Chain” and I say screw all it and commit to living your life on your terms.

If you want to be a true revolutionary, you need to live a good life, and maintain a happy marriage, they hate that.

If you’d like to support my work, you may do so at any of the addresses below or via PayPal.

Thank you in advance.